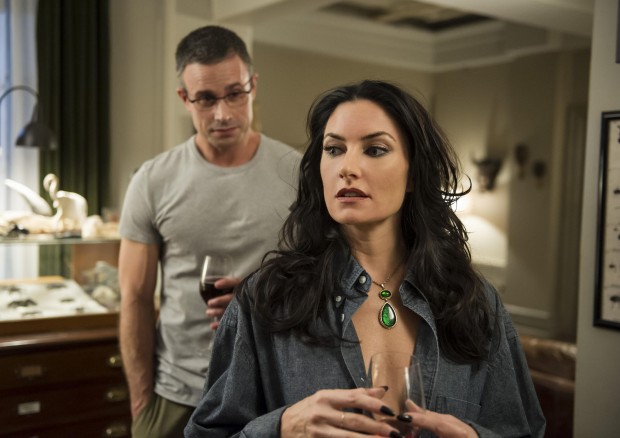 Lifetime has released new Witches of East End teaser trailer and photos from the fourth episode of its show which is titled A Few Good Talismen.

In the third episode, Joanna’s attorney prepares for her murder trial. Ingrid re-evaluates her relationship with Adam; Penelope seeks Freya’s help in repairing the rift between Dash and Killian, Wendy tries to gather ingredients for a spell. 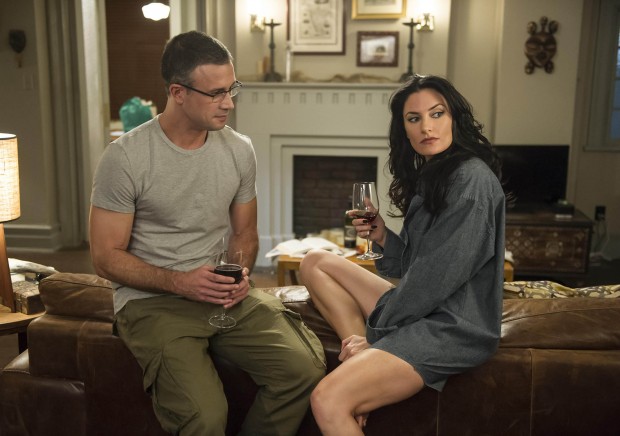 The show is based on Melissa de la Cruz novels of the same name and is developed for television by Maggie Friedman. 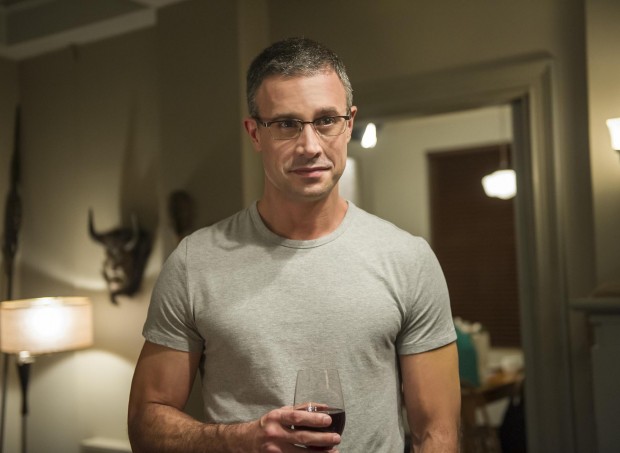 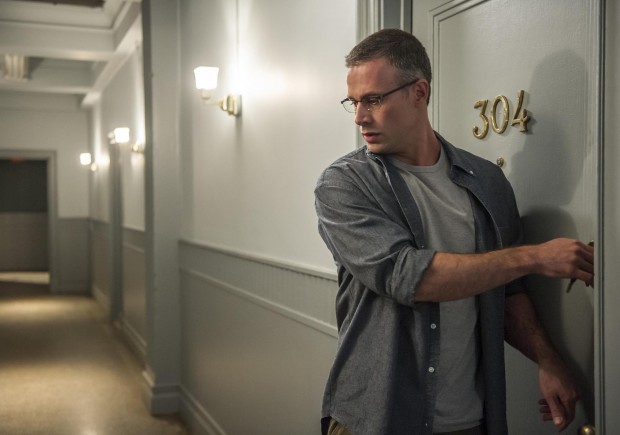