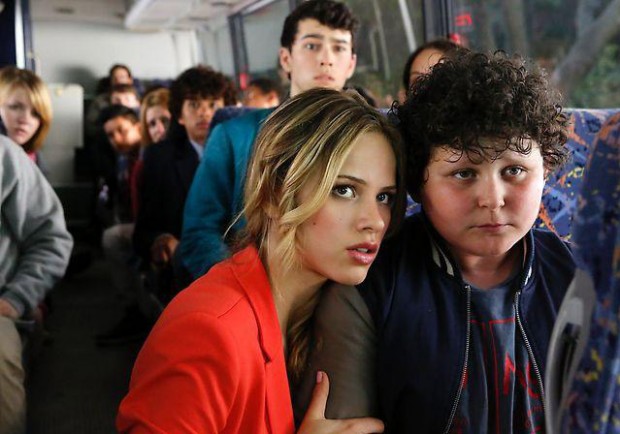 NBC has released new Crisis teaser trailer for its upcoming  conspiracy thriller starring Gillian Anderson. Written and directed by Rand Ravich, and described as an emotionally charged action thriller, Crisis revolves around Washington’s most powerful players who are pulled into an international conspiracy. An unlikely puppeteer will bring everyone from CEOs to The President of the United States to their knees by threatening the things they hold most dear. Gillian Anderson plays the CEO of a conglomerate whose daughter is abducted along with her classmates. Beside Anderson, the rest of the Crisis cast includes Dermot Mulroney, Max Martini, Rachael Taylor, Stevie Lynn Jones, Halston Sage, Lance Gross, Joshua Erenberg, Michael Beach, Max Schneider, James Lafferty and Max Martini. Here’s the Crisis synopsis: “It’s field trip day for the students of Ballard High School, a place that educates the children of Washington, D.C.’s elite, top-of-their-industry CEOs, international diplomats, political power players and even the president’s son. But when their bus is ambushed on a secluded rural road, the teenagers and their chaperones are taken, igniting a national crisis. Now with some of the country’s most powerful parents at the mercy of one vengeful mastermind, the question arises: How far would you go and what would you become to ensure your child’s safe return? With so many parents and dignitaries put into play with nowhere to turn and no one to trust, this unthinkable scenario grows from the select families at risk to an entire nation at stake.” 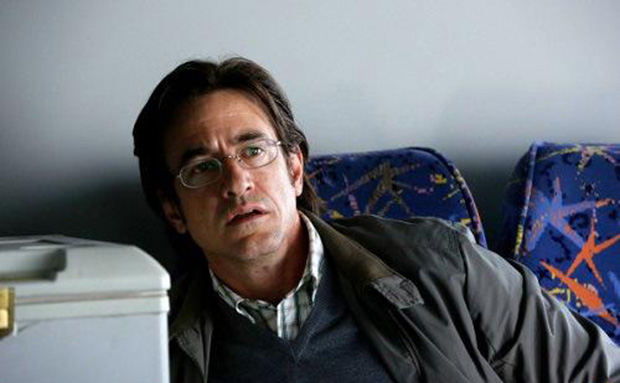 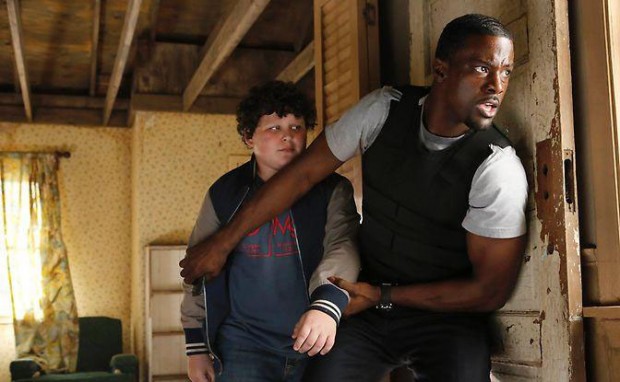