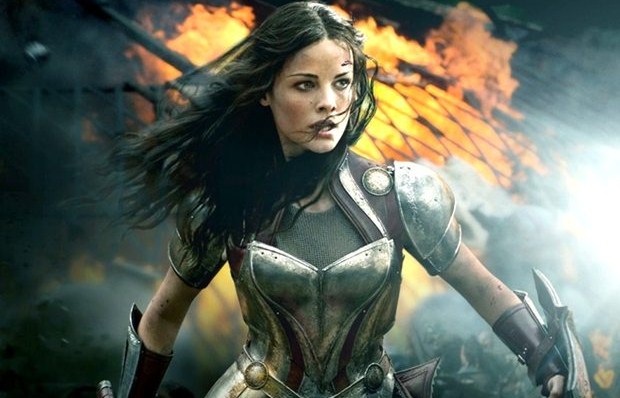 After yesterday’s Malekith clip, we have a brand new action-packed video from Thor: The Dark World with Chris Hemsworth, aka the crown prince of Asgard, and his childhood friend (and a great looking warrior) Sif, played by Jamie Alexander. Head inside to check them out, and let us know what you think! The eighth installment in the Marvel Cinematic Universe, directed by Alan Taylor, is set to hit theaters on November 8th, 2013, and as you already know – centers around our favourite hero Thor, who battles to save the Nine Realms from a mysterious enemy older than the universe itself. Thor lends his fellow Asgardians a helping hand in the latest clip, take a look: And here’s the official synopsis once again: 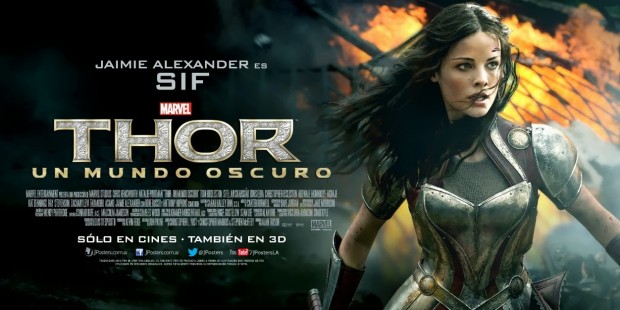 PREVIOUS ARTICLE
Fear Is Born: New Trailer For A Found Footage Inspired Horror DEVIL’S DUE
NEXT ARTICLE
WITCHES OF EAST END Teaser Trailers and Photos from Today I Am a Witch 1.03