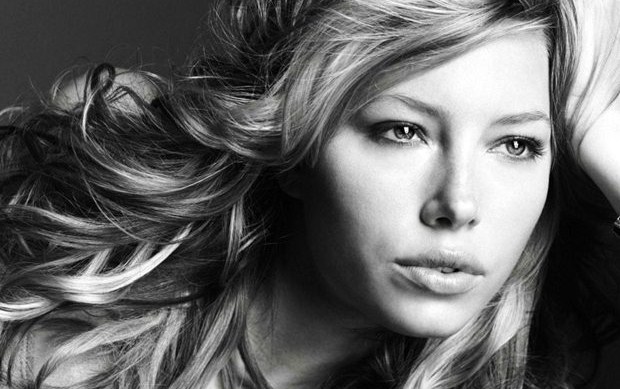 Jessica Biel and Zosia Mamet are set to play long-lost sisters in the upcoming indie thriller titled Shiva & May, which comes from director Diane Bell. At this moment we know that Mamet is on board to play a sex worker named Shiva, while Biel is her sister, aka a peaceful yoga instructor named May. More details – in the rest of this report… Diane Bell is directing this thriller from her own script which follows a peaceful yoga instructor May, who finds herself behaving in ways she never imagined in an effort to protect her newly discovered sister Shiva, a sex worker who has a less-than-savory boyfriend. Beside the above mentioned duo, the movie will also star Joe Anderson as Shiva’s boyfriend, while the rest of the cast also includes Edi Gathegi as Biel’s boyfriend, and Kate Burton as May’s mother. Jonathan Schwartz and Andrea Sperling are producing the movie through their Super Crispy banner along with Greg Ammon, while Dan Halsted is executive producing the film. Shiva & May is currently shooting in Los Angeles, so I guess we’ll soon have more updates to share, make sure you stay tuned! 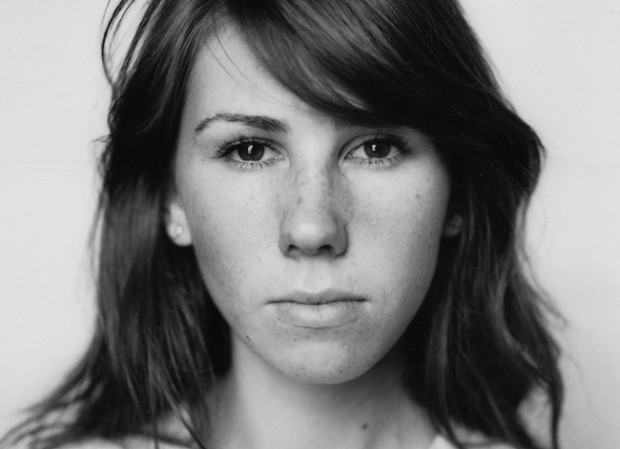