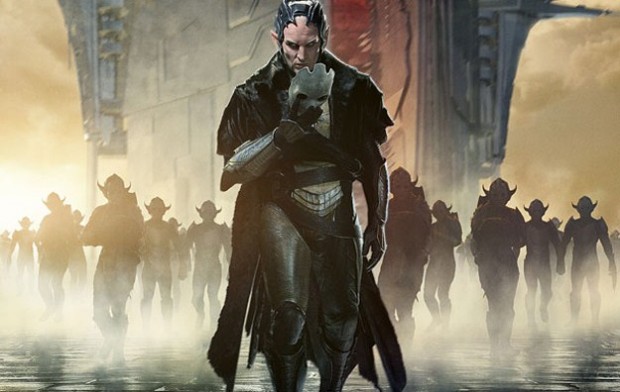 Two new character posters for Thor: The Dark World have arrived just in time to remind us that the upcoming action adventure is not all about Thor, Jane Foster and Loki. Yep, as you’re about to see, this time we have a much better look at Malekith the Accursed, played by Christopher Eccleston, and (pretty creepy) Heimdall, played by Idris Elba. Head inside to check them out!

In case you forgot, Thor: The Dark World continues the big-screen adventures of Thor, the Mighty Avenger, as he battles to save Earth and all the Nine Realms from a shadowy enemy that predates the universe itself.

For those who may have missed our previous reports, here’s an extended trailer, as well as the latest TV spot for the pic, and in case you’ve missed the official synopsis:

As usual – click on these posters to enlarge & let us know what you think! 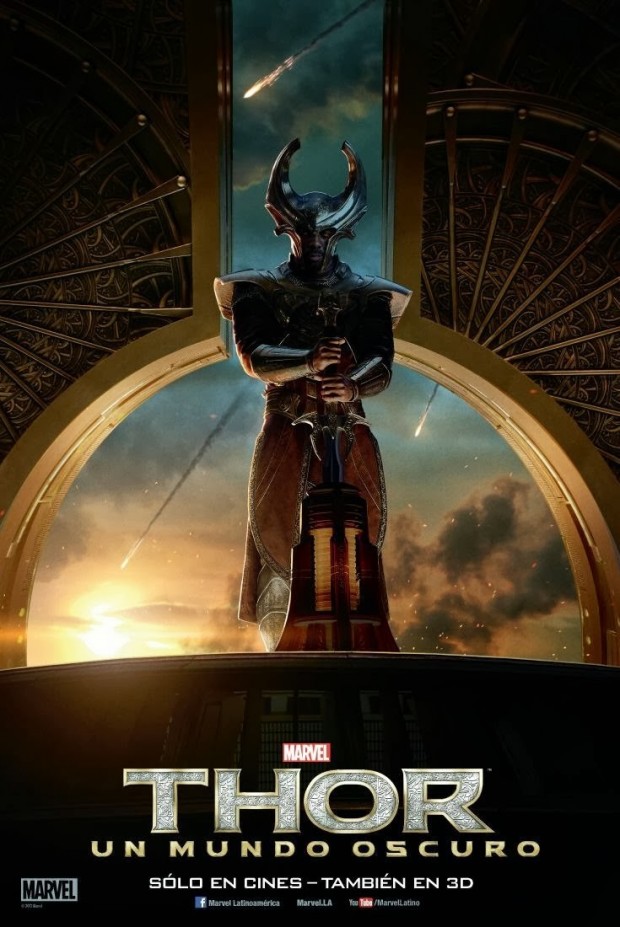 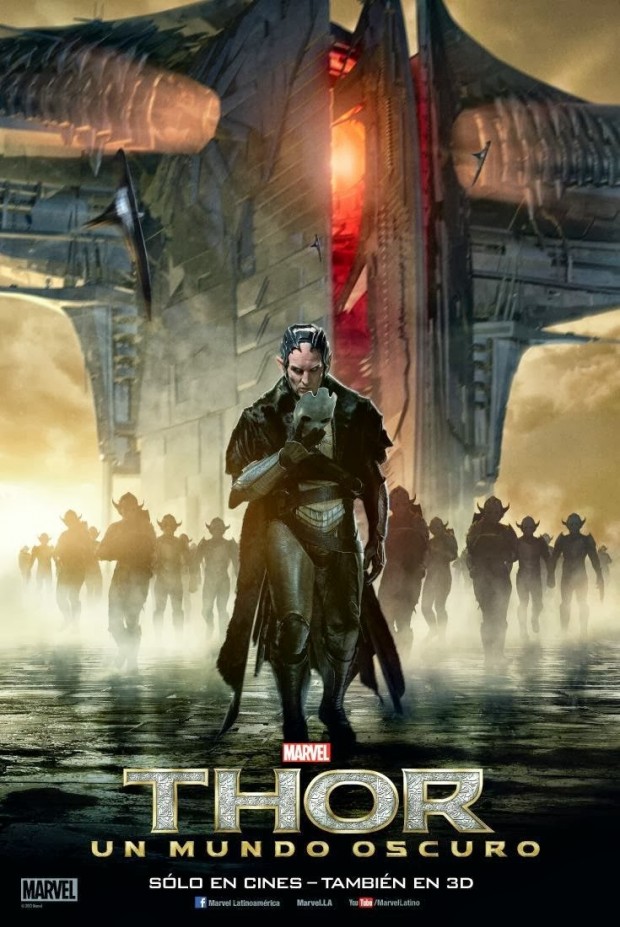