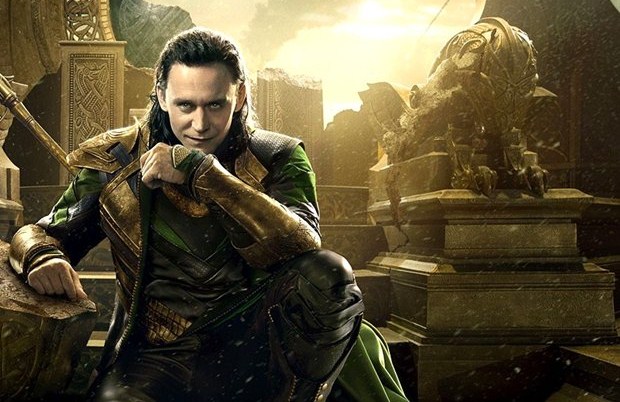 The latest Thor: The Dark World featurette is all about Loki, hope you’ll enjoy! This brand new video gives us a much better look at Thor’s adoptive brother and nemesis, who forms an uneasy alliance with Thor against the Dark Elves. In other words, we have a new behind-the-scenes footage and an interview with Tom Hiddleston, so make sure you head inside and check him out!

It’s neither the journey I went on in the first Thor film, nor The Avengers film. It was actually very emotional. Loki is forced to do a lot of soul searching. He hits rock bottom and after that is forced to reconsider his options, that are actually quite profound – inside all this amazing spectacle and fun.

As usual, we will once again remind you that Alan Taylor‘s action-packed sequel opens on November 8th, 2013, and beside Hiddleston, also stars Chris Hemsworth, Natalie Portman, Stellan Skarsgård, Idris Elba, Christopher Eccleston, Jaimie Alexander, Rene Russo, Anthony Hopkins (and more). The movie continues the big-screen adventures of Thor, the Mighty Avenger, as he battles to save Earth and all the Nine Realms from a shadowy enemy that predates the universe itself. Or, if you prefer the official synopsis: 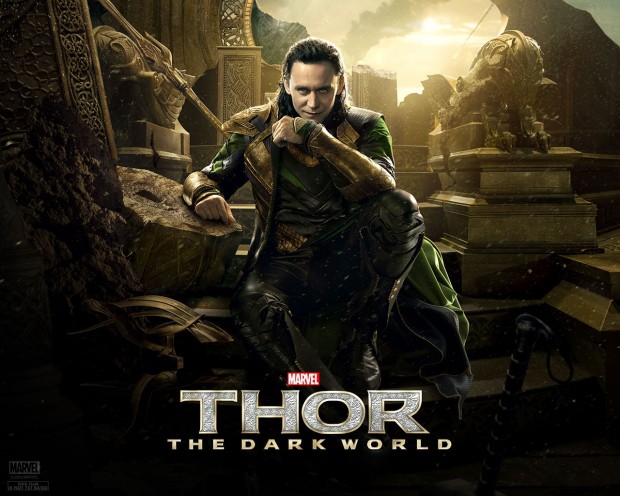