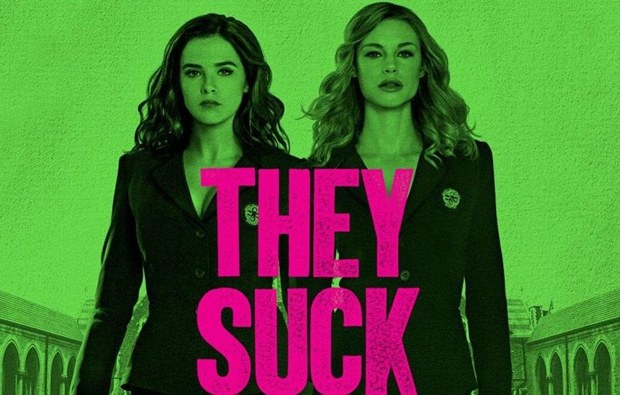 Check out this brand new poster for Mark Waters‘ upcoming Vampire Academy, which stars Zoey Deutch and Lucy Fry in lead roles. Those girl definitely suck at school, so we definitely recommend you to check them out in the rest of this report… Based on the hit book series by Richelle Mead, the movie will tell us the story of Rose Hathaway, played by the above mentioned Deutch. In case you forgot – she’s a Dhampir, and Dhampirs are half human/vampire, guardians of the Moroi, peaceful, mortal vampires living discretely within our world. Her legacy is to protect the Moroi from bloodthirsty, immortal Vampires, the Strigoi. Fry, on the other hand, stars as Lissa Dragomir, Rose’s best friend and a royal vampire Princess. They have been on the run when they are captured and returned to St.Vladamirs Academy, the very place where they believe their lives may be in most jeopardy. In case you’ve missed the first teaser trailer: And here’s where the fun-part of the story begins:

Thrust back into the perils of Moroi Society and high school, Lissa struggles to reclaim her status while Rose trains with her mentor and love-interest, Dimitri, to guarantee her place as Lissa’s guardian. Rose will sacrifice everything to protect Lissa from those who intend to exploit her from within the Academy walls and the Strigoi who hunt her kind from outside its sanctuary. 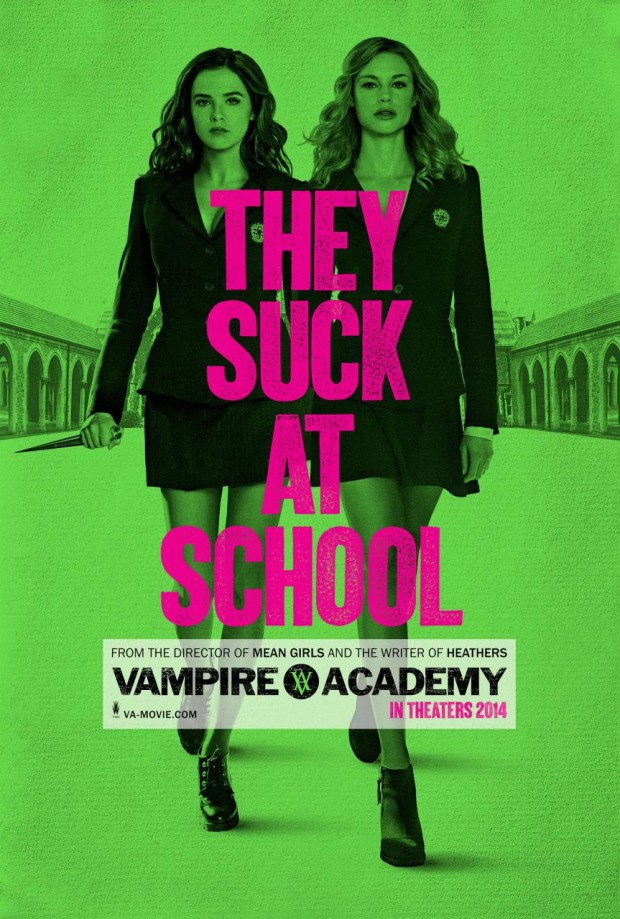