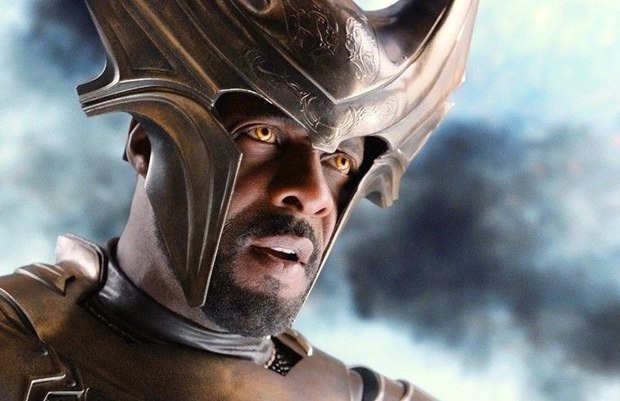 A brand new TV spot and over 30 new images from Thor: The Dark World have arrived just in time to remind you that Alan Taylor‘s action adventure opens in… like, two weeks! Head inside to take a much better look at Thor, Jane, Loki, Odin, Sif, Malekith and Heimdall, they’re all waiting for you in the rest of this report!

As usual, all you have to do is click on all these images to enlarge, and we will once again remind you that the second Thor film continues the big-screen adventures of the Mighty Avenger, as he battles to save Earth and all the Nine Realms from a shadowy enemy that predates the universe itself.

That’s not going to be an easy job, but Thor’s most perilous and personal journey will reunite him with his lovely lady Jane Foster.

In the aftermath of Marvel’s Thor and Marvel’s The Avengers, Thor fights to restore order across the cosmos…but an ancient race led by the vengeful Malekith returns to plunge the universe back into darkness. Faced with an enemy that even Odin and Asgard cannot withstand, Thor must embark on his most perilous and personal journey yet, one that will reunite him with Jane Foster and force him to sacrifice everything to save us all… 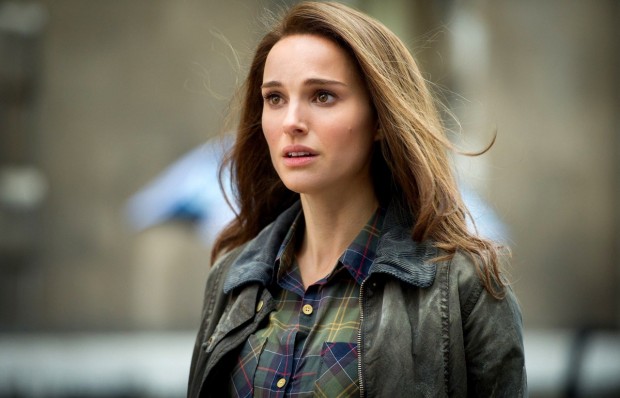 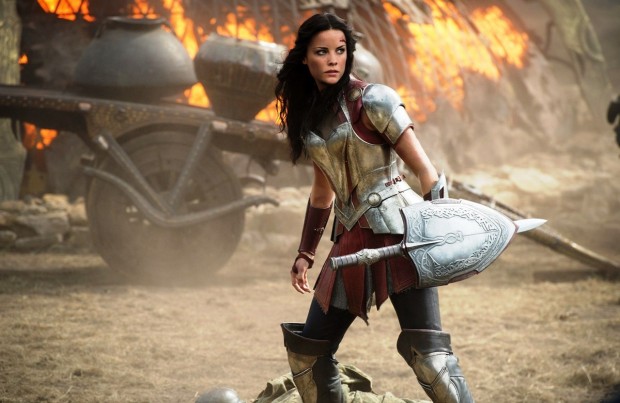 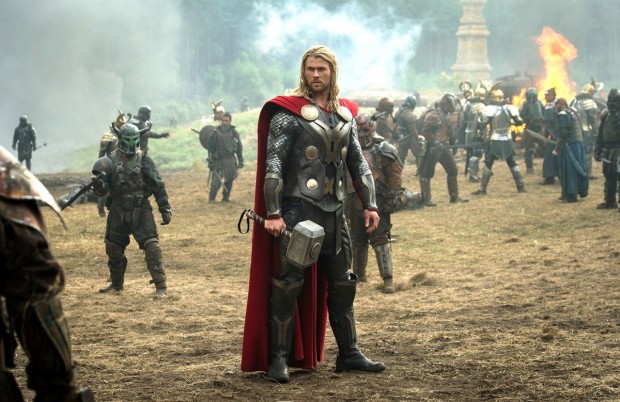 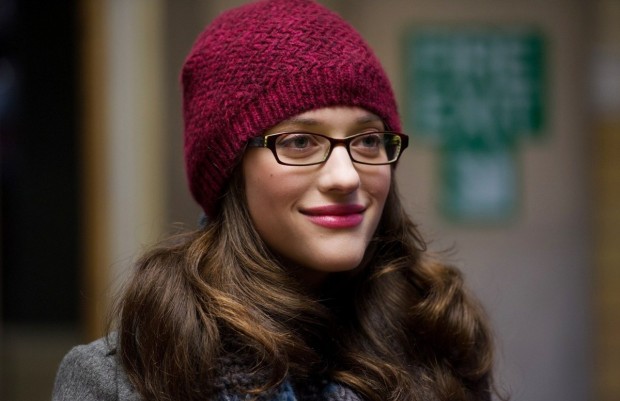 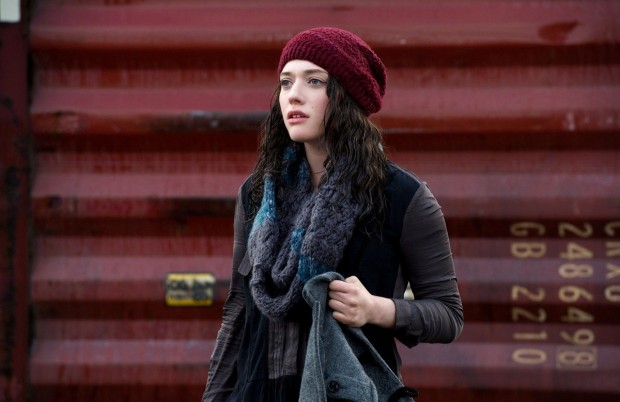 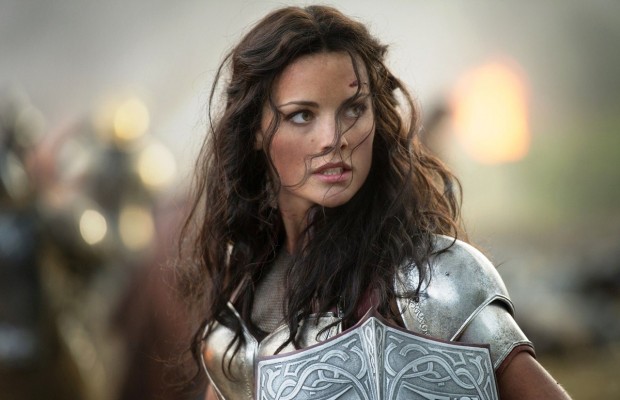 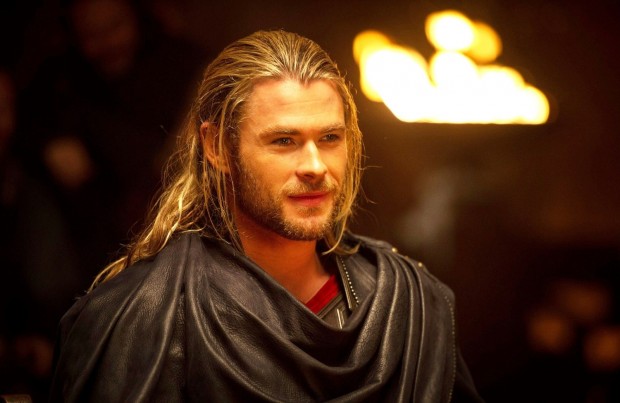