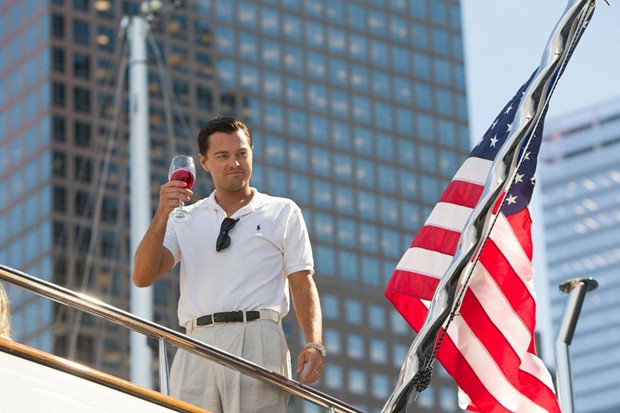 Here comes the very first clip from Martin Scorsese‘s upcoming The Wolf of Wall Street, which is set to open next month. Starring Leonardo DiCaprio as Jordan Belfort, the movie will tell us the story of a New York stockbroker, who refuses to cooperate in a large securities fraud case involving corruption on Wall Street, the corporate banking world and mob infiltration. Head inside to check him out… Scorsese directed the pic from a script written by Terence Winter, which is based on Jordan Belfort‘s best-selling memoir of the same name that chronicles his dramatic rise and fall on Wall Street, along with his hard-partying lifestyle and tumultuous personal life (drug and alcohol addiction included). Also starring Jonah Hill, Margot Robbie, Matthew McConaughey, Jon Favreau, Kyle Chandler, Rob Reiner, Jean Dujardin, Pj Byrne and Kenneth Choi, the movie is set to hit theaters on December 25th, 2013. Let us know what you think about this video & stay tuned for more updates! 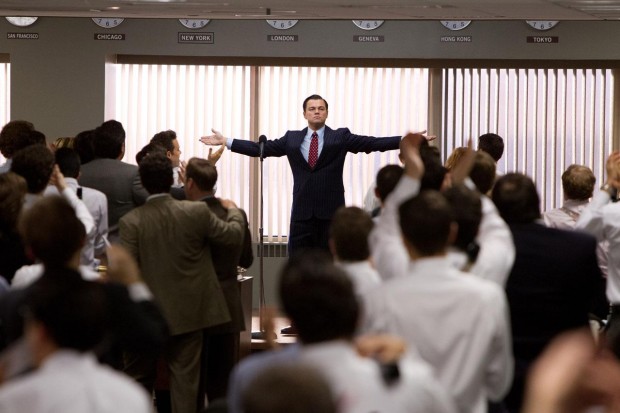