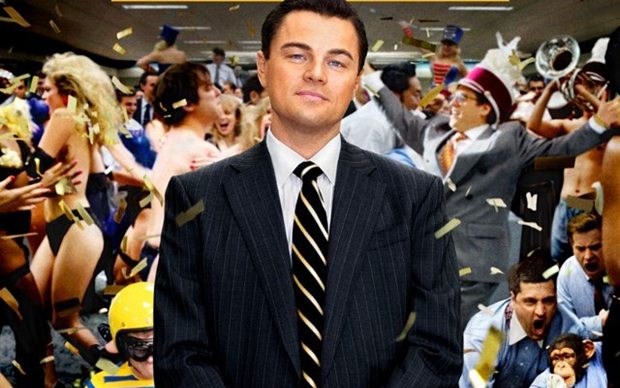 Two new posters for The Wolf of Wall Street have finally arrived! And you already know what that means – Leonardo DiCaprio aka Jordan Belfort invites you to take another look at his hard-partying lifestyle and tumultuous personal life. Head inside to check him out, this definitely looks promising…

Just a quick reminder – Martin Scorsese directed the pic from a script written by Terence Winter, which is based on Belfort’s best-selling memoir of the same name.

…a New York stock broker who refuses to cooperate in a large securities fraud case that includes mob infiltration into Wall Street and the corporate banking world. It chronicles Belfort’s dramatic rise and fall on Wall Street, along with his hard-partying lifestyle and tumultuous personal life, which included drug and alcohol addiction. 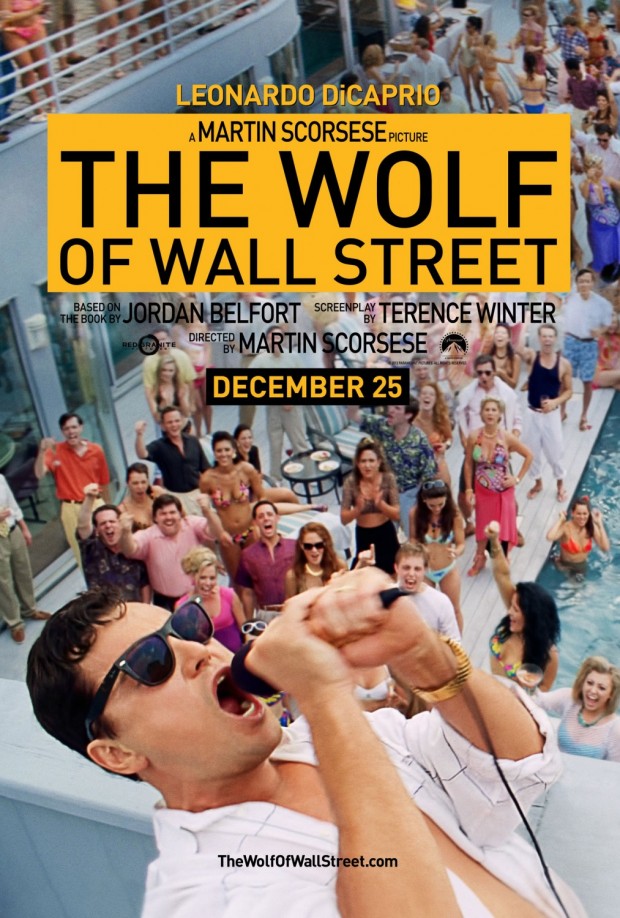 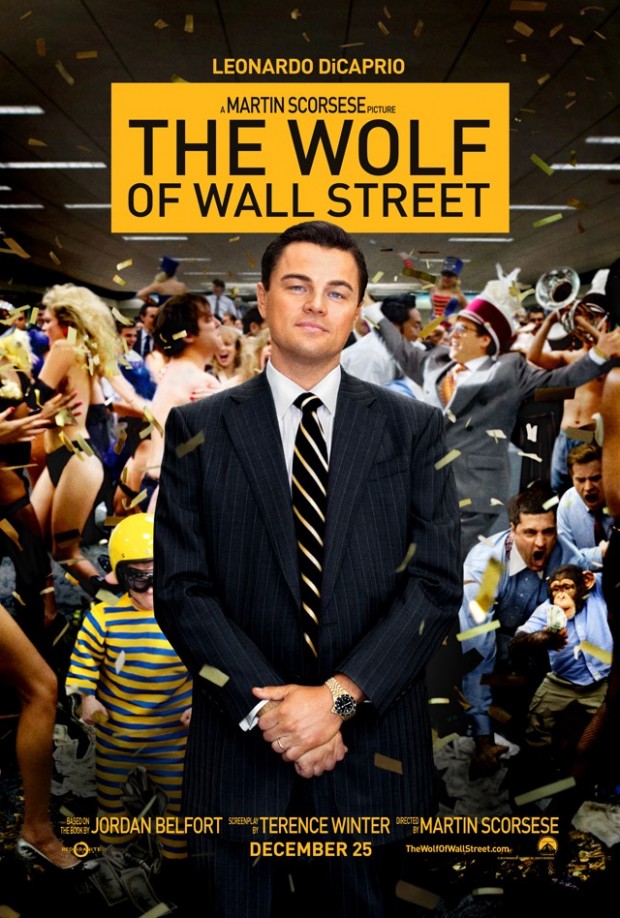