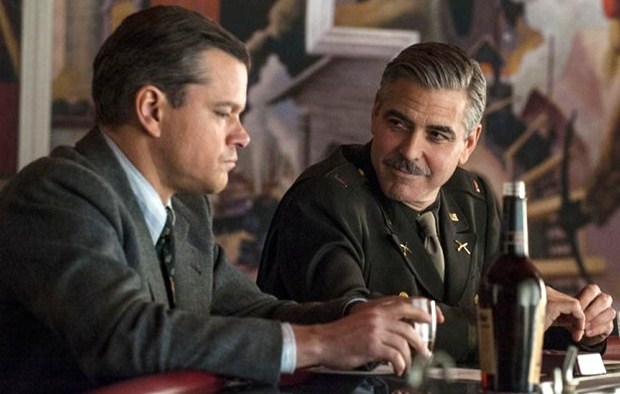 Here comes a brand new trailer for George Clooney‘s upcoming action thriller The Monuments Men, which is set to hit theaters this December. As you already know, some seriously good cast is on board for the movie which is based on the true story of the greatest treasure hunt in history, so we definitely recommend you to check them all out in the rest of this report… 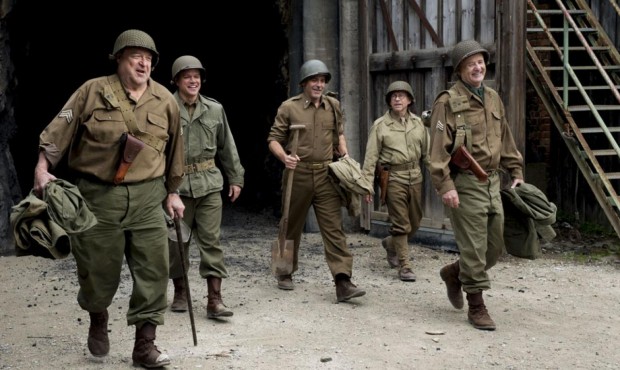 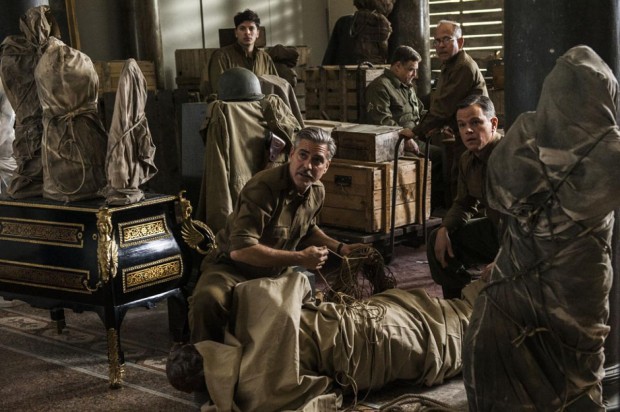 The movie focuses on an unlikely World War II platoon, tasked by FDR with going into Germany to rescue artistic masterpieces from Nazi thieves and returning them to their rightful owners. Sounds like an impossible mission, but this video definitely looks promising: And here’s the rest of the plot:

With the art trapped behind enemy lines, and with the German army under orders to destroy everything as the Reich fell, how could these guys – seven museum directors, curators, and art historians, all more familiar with Michelangelo than the M-1 – possibly hope to succeed? But as the Monuments Men, as they were called, found themselves in a race against time to avoid the destruction of 1000 years of culture, they would risk their lives to protect and defend mankind’s greatest achievements.

The Monuments Men is set to hit theaters on December 18th, 2013. 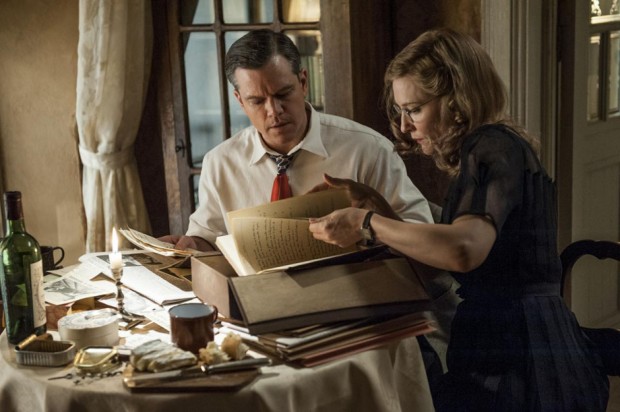 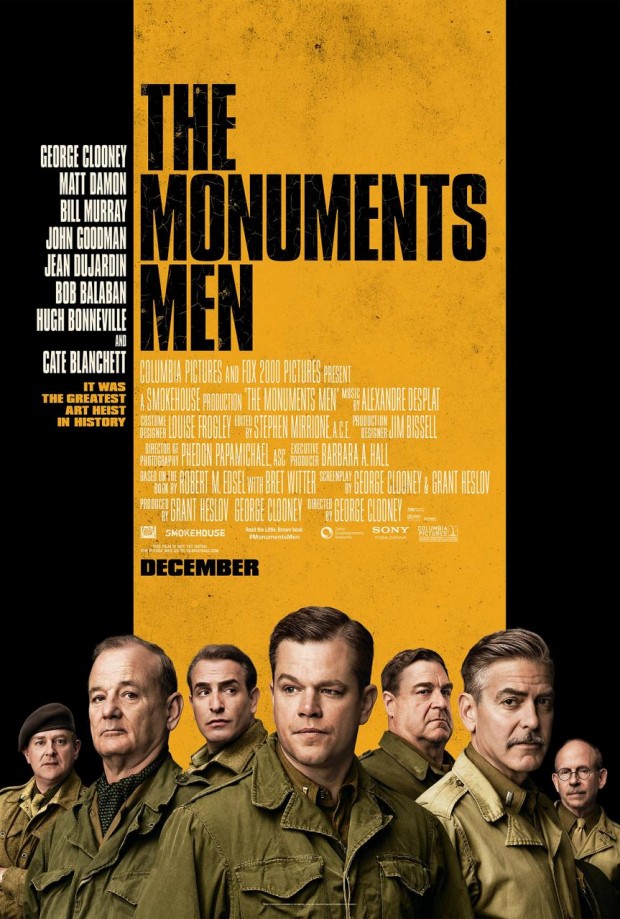