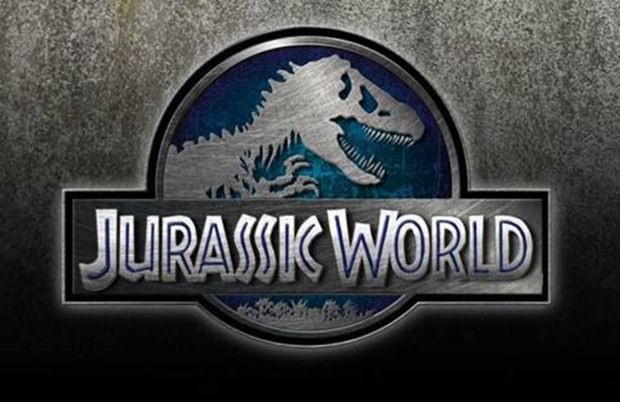 And that’s basically the only thing we know about the upcoming Jurassic World movie, which is all of the sudden set to hit theaters on June 12th, 2015. So there you go, remember that date, and forget about Jurassic Park 4 which was originally scheduled to be released on June 13th, 2014. As you see, it looks that the team behind the fourth entry in the Jurassic Park film series wants to make things right. And in case you forgot, that ‘team’ is director Colin Trevorrow, who also wrote the script with Derek Connolly. And although we know that the changes to the script were much more “epic and ambitious than what the Universal Studio was planning for” – plot details have not (yet) been released. Still, what definitely sounds interesting is that Jack Horner, who will serve as consultant for the upcoming movie, previously revealed that a new dinosaur would rise to infamy as the villain. Or, as he explained:

I can’t actually tell you who that will be. But you’ll want to keep the lights on after you see this movie.

Anyway, let us also add that Steven Spielberg is on board to executive produce the whole thing, while Frank Marshall and Pat Crowley join the team as fellow producers. Hope we’ll soon have more updates to share, make sure you stay tuned! 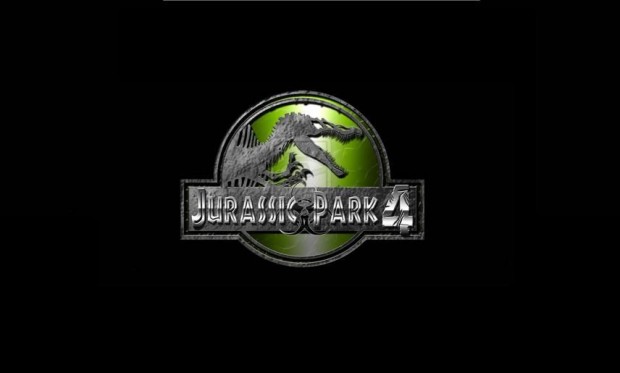 PREVIOUS ARTICLE
Courage Beyond Words: First Poster For THE BOOK THIEF
NEXT ARTICLE
HOW TO TRAIN YOUR DRAGON 2 Logo & Poster Revealed