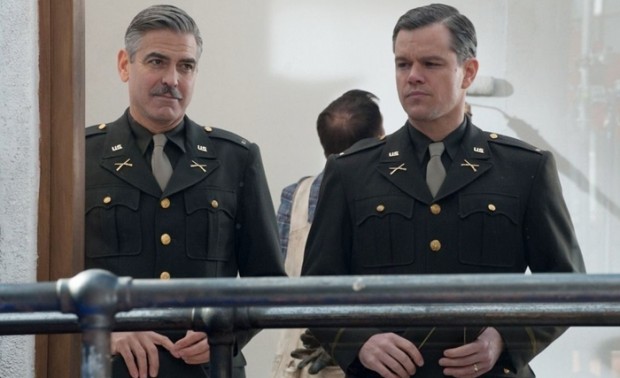 George Clooney‘s latest World War II comedy drama The Monuments Men opens next Friday, so quite logically – we’re back to give you another look at that brave group of museum directors, curators & art historians who are tasked to rescue art masterpieces from Nazi thieves. Head inside to check them out… In case you forgot, those guys are Clooney, Matt Damon, Bill Murray, John Goodman, Jean Dujardin, Bob Balaban, Hugh Bonneville, and (we also have one girl in team!) Cate Blanchett. They’re on an impossible mission: the art is trapped behind enemy lines, the German army is about to destroy everything, but still – the Monuments Men are ready to risk their lives to protect and defend mankind’s greatest achievements. Clooney directed the whole thing from a script he co-wrote with Grant Heslov, and the movie is based on the book written by Robert M. Edsel. The Monuments Men hits theaters on February 7th, 2014. Don’t forget to click on all these stills to enlarge & let us know what you think about the videos! 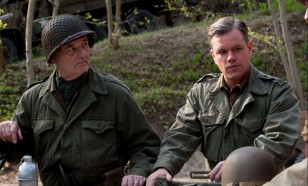 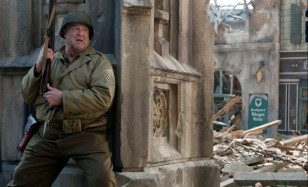 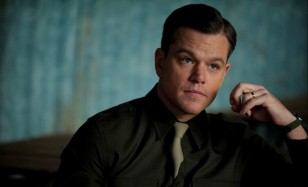 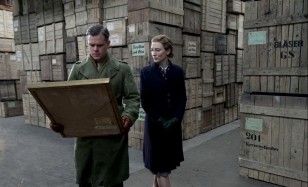 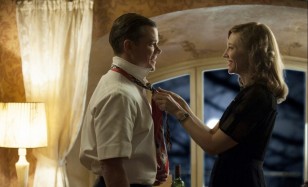 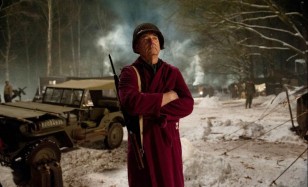