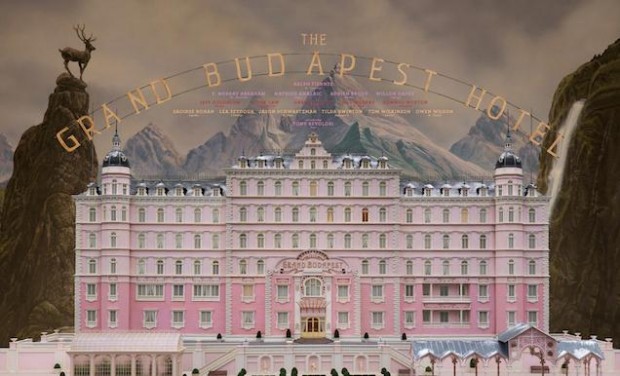 The very first trailer for Wes Anderson‘s upcoming The Grand Budapest Hotel has finally arrived, and we definitely recommend you to check it out in the rest of this report! Starring great Ralph Fiennes in a leading role, the movie will tell us the story of a hotel concierge working at a legendary hotel who embarks on a friendship with one of its younger employees. Head inside to take a look… Written and directed by Anderson, the movie follows Gustave H, played by Fiennes, a legendary concierge at a famous European hotel between the wars, and Zero Moustafa, the lobby boy who becomes his most trusted friend. The story involves the theft and recovery of a priceless Renaissance painting and the battle for an enormous family fortune, all against the back-drop of a suddenly and dramatically changing Continent. Here’s what that friendship looks like: Also starring Tony Revolori, F. Murray Abraham, Mathieu Amalric, Adrien Brody, Willem Dafoe, Jeff Goldblum, Jude Law, Bill Murray, Edward Norton, Saoirse Ronan, Jason Schwartzman, Tilda Swinton, Tom Wilkinson and Owen Wilson, The Grand Budapest Hotel is set to hit theaters on March 7th, 2014. Let us know what you think about the video & make sure you stay tuned for more updates! 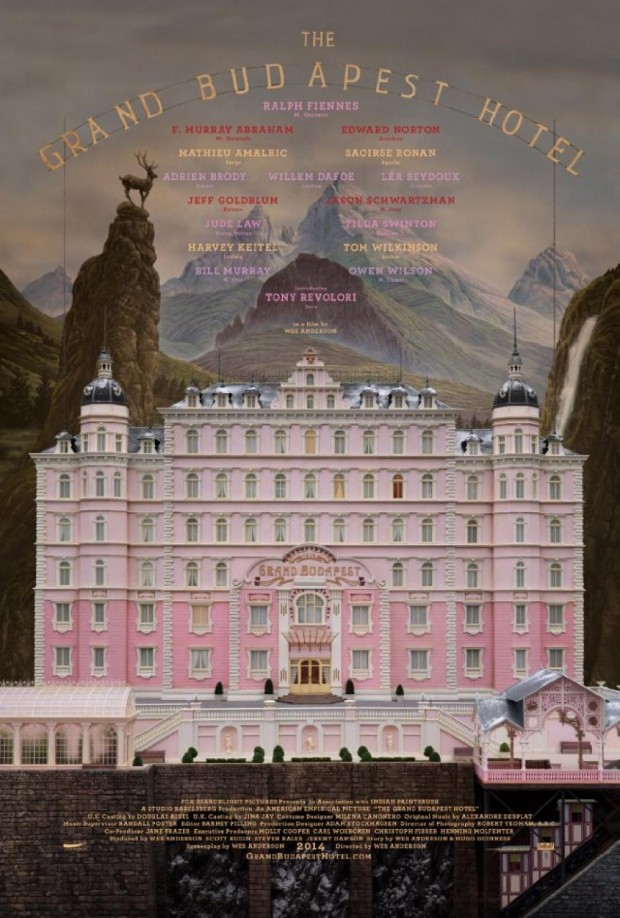