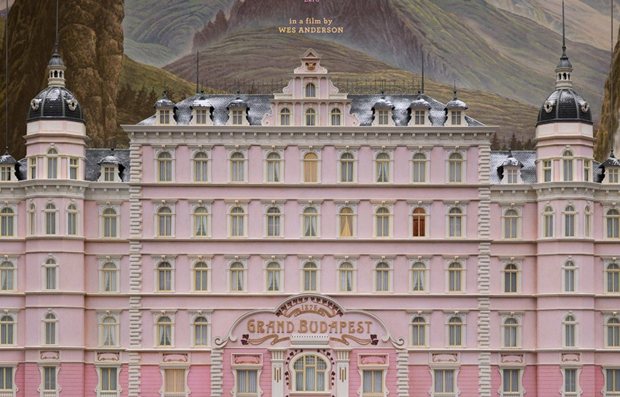 As you already see from our title – the first trailer for Wes Anderson‘s star-studded The Grand Budapest Hotel arrives in two days! Head inside to check out the first official poster for the movie which (hope you agree) deserves our full attention…

And here’s why – Anderson stands behind the script which revolves around a hotel concierge who strikes up a friendship with a young employee at the hotel at which they work.

In other words, Ralph Fiennes stars as M. Gustave, a hotel concierge working at a legendary hotel, who embarks on a friendship with one of its younger employees.

That employee, played by Saoirse Ronan, soon grows to become his protege in 1920s Europe.

And that’s (unfortunately) all we know about the plot at this moment.

Hope that’s enough for you?

Good, then let us know what you think about the poster (click to enlarge!) and make sure you stay tuned for that trailer! 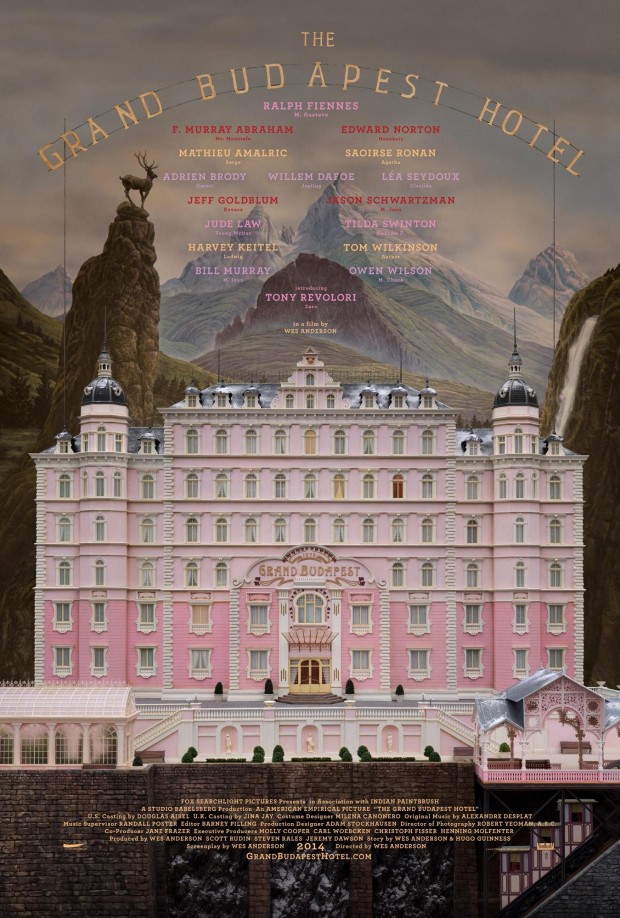