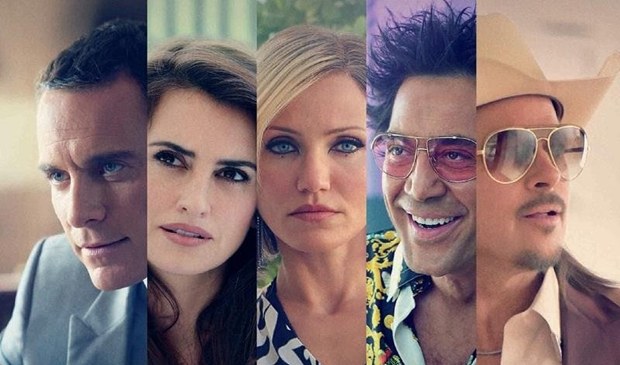 Ridley Scott‘s latest crime thriller The Counselor opens next month, but I’m sure you already know that, right? You also know that the movie has an awesome cast on board, so why don’t take another look at Fassbender, Cruz, Diaz, Bardem and Pitt. After all, they are here to remind us that sin is a choice, head inside to check them out… In case you forgot, Scott directed the whole thing from a script written by Cormac McCarthy, which tells the story of a lawyer, played by Michael Fassbender, who finds himself in over his head when he gets involved in drug trafficking. 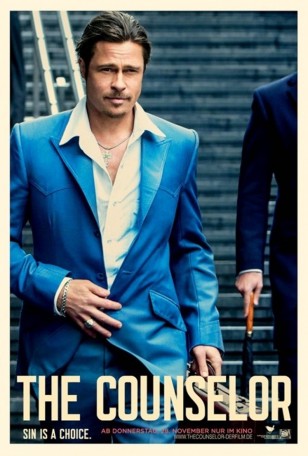 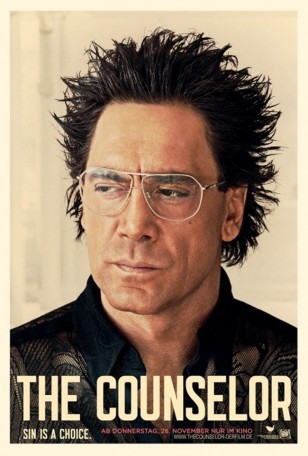 Beside Fassbender, the rest of the cast includes Penelope Cruz, Cameron Diaz, Javier Bardem and Brad Pitt (click on their character posters to enlarge!) 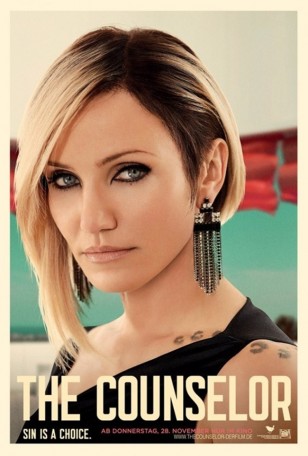 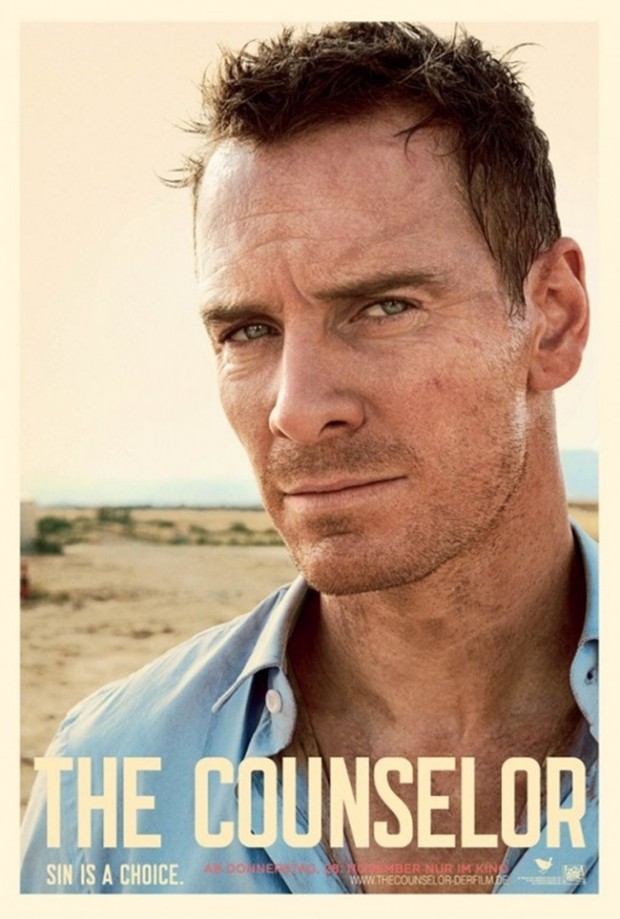