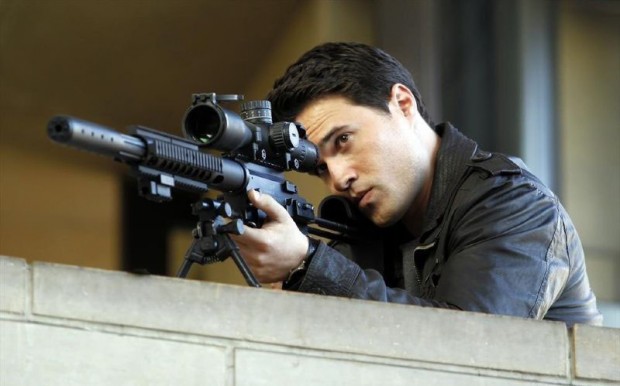 Pilot – it’s just after the battle of New York, and now that the existence of super heroes and aliens has become public knowledge, the world is trying to come to grips with this new reality. Agent Phil Coulson is back in action and has his eye on a mysterious group called the Rising Tide. In order to track this unseen, unknown enemy, he has assembled a small, highly select group of Agents from the worldwide law-enforcement organization known as S.H.I.E.L.D. (Strategic Homeland Intervention Enforcement and Logistics Division). The group’s first assignment together as a team finds them trying to track down an ordinary man who has gained extraordinary powers. Powers that could have devastating consequences. 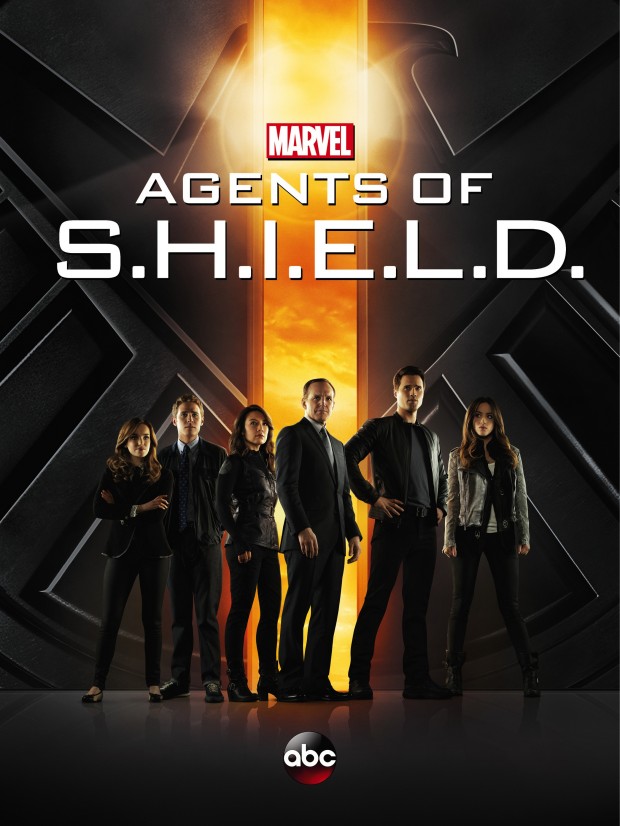 PREVIOUS ARTICLE
HOW TO TRAIN YOUR DRAGON 2 Logo & Poster Revealed
NEXT ARTICLE
Sin Is A Choice: 5 Character Posters For Ridley Scott’s THE COUNSELOR