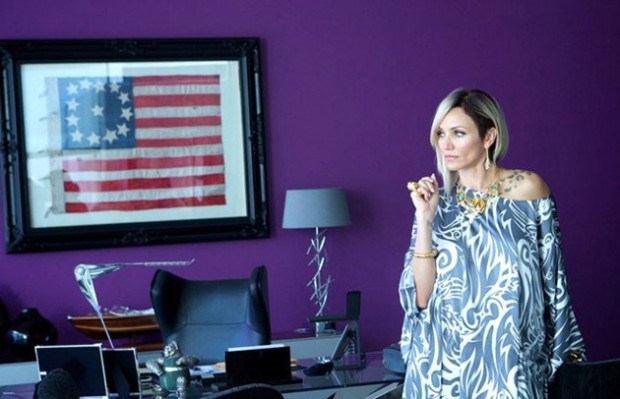 Check out the latest clip from Ridley Scott‘s crime thriller The Counselor, which opens next month. And of course, take another look at Scott’s awesome cast which includes Michael Fassbender, Penelope Cruz, Cameron Diaz, Javier Bardem and Brad Pitt, ’cause we also have ten brand new (and pretty stylish) images to add to our little gallery… 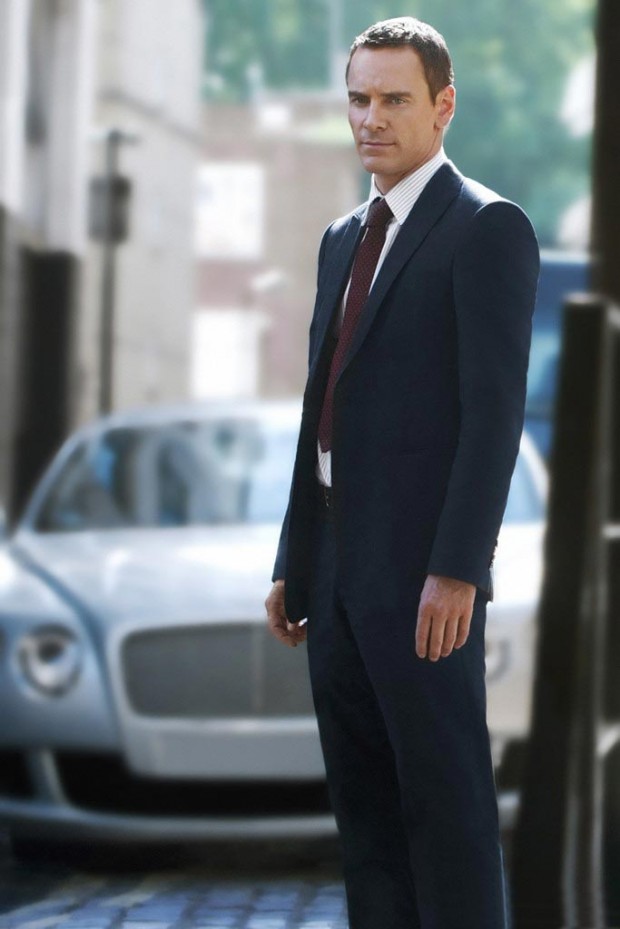 Written by Cormac McCarthy, the film tells the story of a lawyer, played by Fassbender, who finds himself in over his head when he gets involved in drug trafficking. 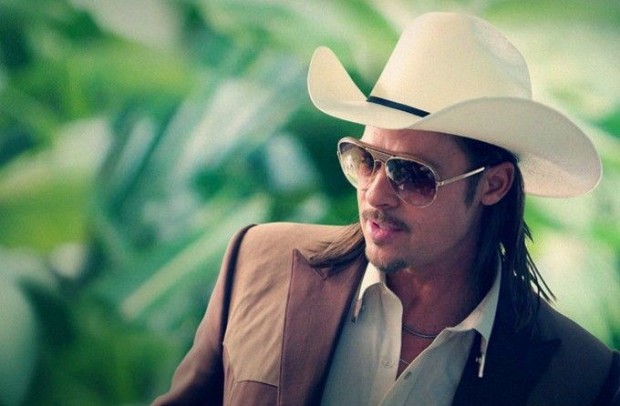 Unfortunately, that’s pretty much all we know about the (official) plot at this moment, but here’s the new video with Cruz and Diaz, maybe you’ll find out something new from their chat: And here’s the official plot:

The Counselor arrives on October 25th, 2013. Let us know what you think about the clip & stay tuned for more updates! 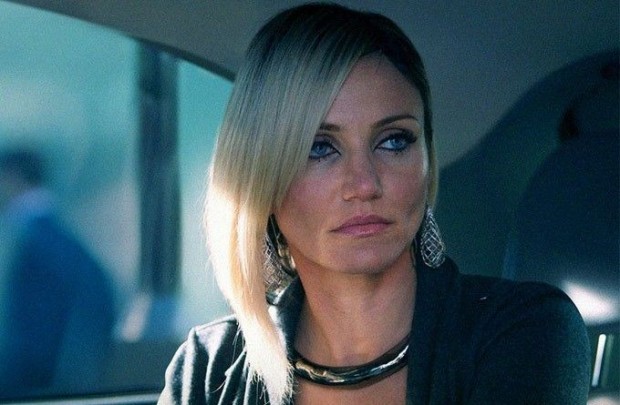 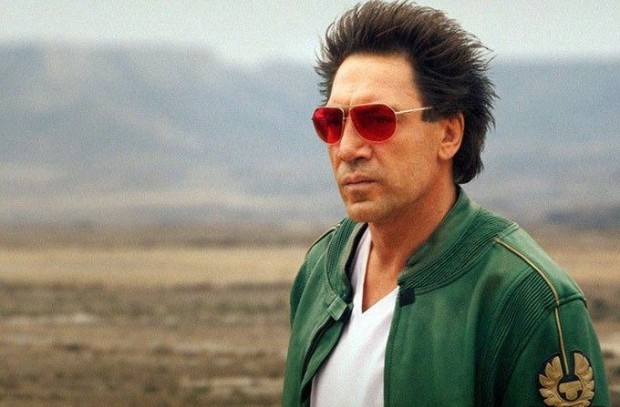 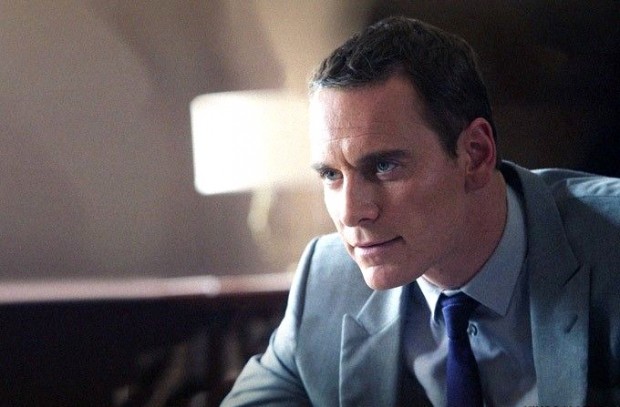 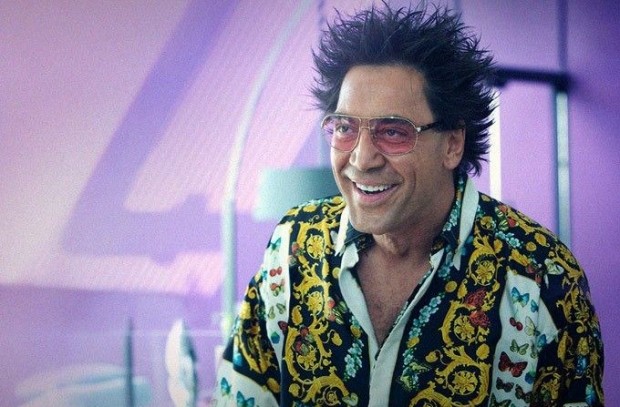 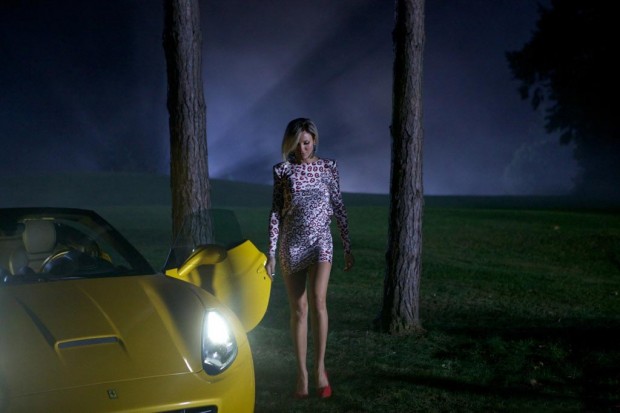 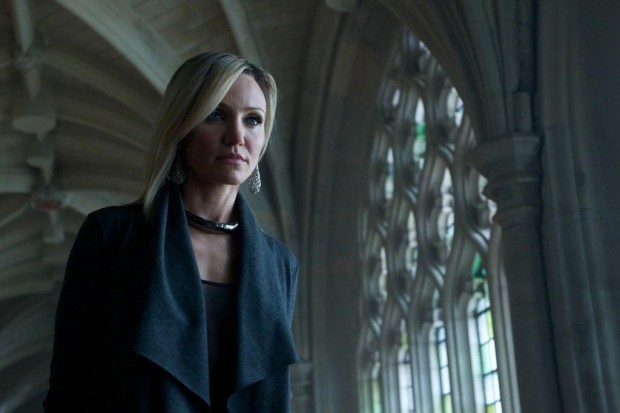 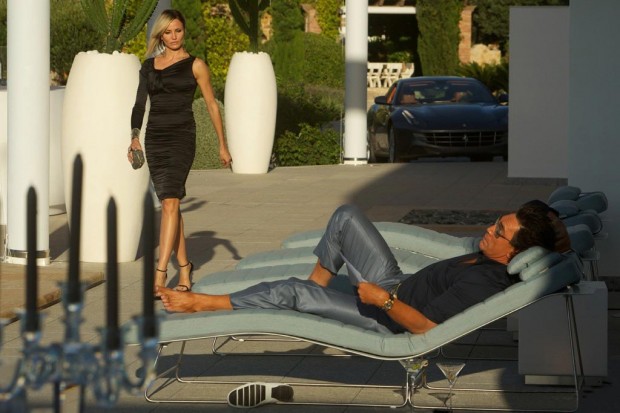