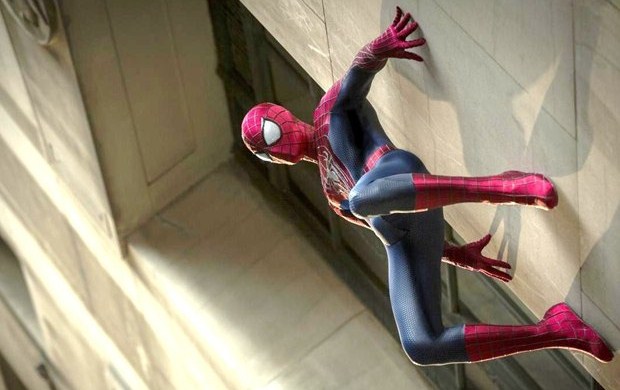 The official trailer for The Amazing Spider-Man 2 will debut on December 5th, 2013, but until that video actually arrives, we’re here to share some pretty cool intros and a preview of the whole thing. Too much talk, not enough action, but we still recommend you to head inside and hear what Andrew Garfield, Emma Stone and Jamie Foxx have to say!

As usual, we will once again remind you that director Marc Webb stands behind the sequel to 2012’s The Amazing Spider-Man, which continues the adventures of our favourite super-hero.

In other words, Spider-Man this time squares off against the Rhino and the powerful Electro while struggling to keep his promise to leave Gwen Stacey out of his dangerous life.

For Peter Parker, life is busy – between taking out the bad guys as Spider-Man and spending time with the person he loves, Gwen, high school graduation can’t come quickly enough. Peter hasn’t forgotten about the promise he made to Gwen’s father to protect her by staying away – but that’s a promise he just can’t keep. Things will change for Peter when a new villain, Electro, emerges, an old friend, Harry Osborn, returns, and Peter uncovers new clues about his past.

Let us know what you think about these videos & stay tuned for that trailer!