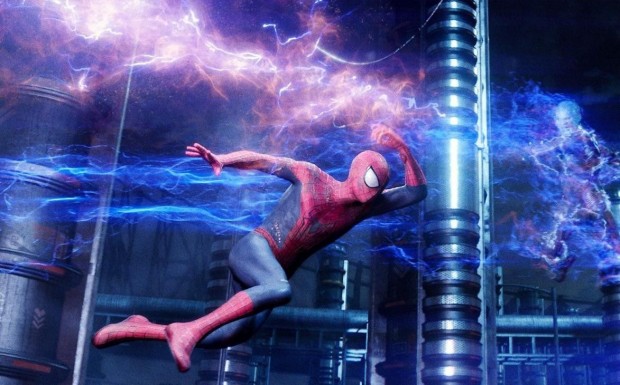 The very first trailer for The Amazing Spider-Man 2 shows that no matter how great it is to be Spider-Man, it’s a pretty difficult job as well. Especially when you have so many enemies like Electro, or even worse – Green Goblin! Yep, that creepy guy is in the movie as well, and that’s probably why our favourite superhero says: “Every day I wake up knowing that the more people I try to save, the more enemies I will make.” Poor guy, head inside to check him out… Directed by Marc Webb, and starring Andrew Garfield, Emma Stone, Jamie Foxx, Dane DeHaan, Campbell Scott, Embeth Davidtz, Colm Feore, Paul Giamatti and Sally Field, the movie is set to hit theaters on May 2nd, 2014.

We’ve always known that Spider-Man’s most important battle has been within himself: the struggle between the ordinary obligations of Peter Parker and the extraordinary responsibilities of Spider-Man. But in The Amazing Spider-Man 2, Peter Parker finds that a greater conflict lies ahead. It’s great to be Spider-Man. For Peter Parker, there’s no feeling quite like swinging between skyscrapers, embracing being the hero, and spending time with Gwen. But being Spider-Man comes at a price: only Spider-Man can protect his fellow New Yorkers from the formidable villains that threaten the city. With the emergence of Electro, Peter must confront a foe far more powerful than he. And as his old friend, Harry Osborn, returns, Peter comes to realize that all of his enemies have one thing in common: Oscorp.

Let us know what you think about the video and stay tuned for more updates! 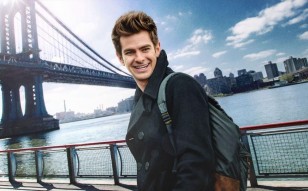 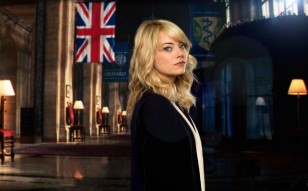 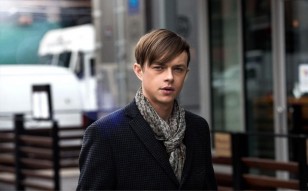 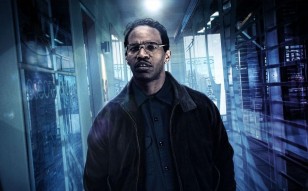 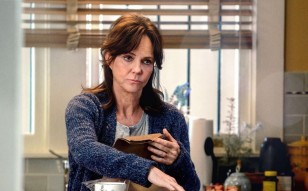 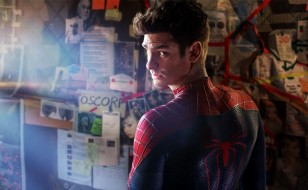