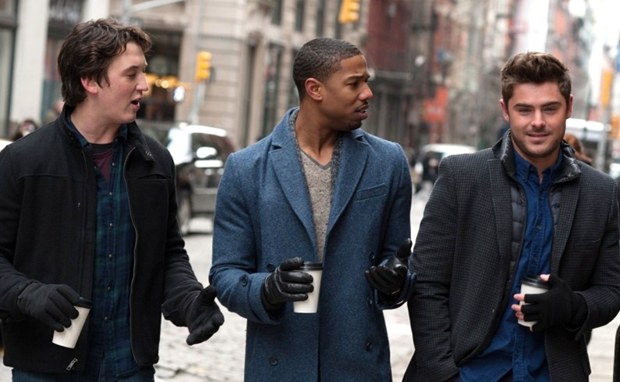 Are We Officially Dating, an upcoming R-rated comedy with Zac Efron, Michael B. Jordan and Miles Teller, now has a new title – That Awkward Moment! And we have the very first official image with these great-looking Manhattan bachelors who (in case you forgot) make a pact to have as much fun as possible while remaining single. Written and directed by Tom Gormican, the movie follows:

…three best friends who find themselves where we’ve all been – at that confusing moment in every dating relationship when you have to decide “So…Where is this going?”

And that’s basically all we know about the story at this moment. Imogen Poots, Mackenzie Davis and Jessica Lucas co-star in the film, which is already set to hit theaters on January 31st, 2014. As usual – click on this image to enlarge & make sure you stay tuned for more That Awkward Moment updates! 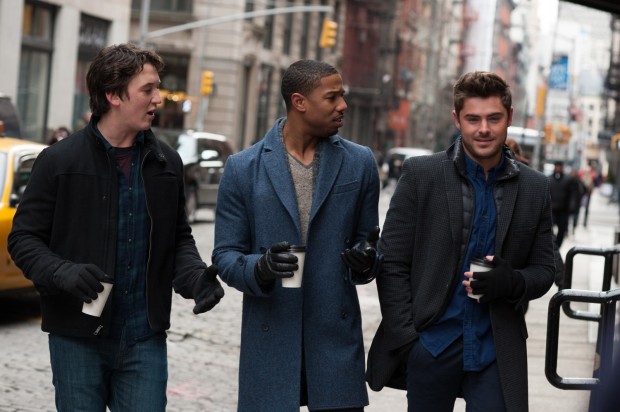