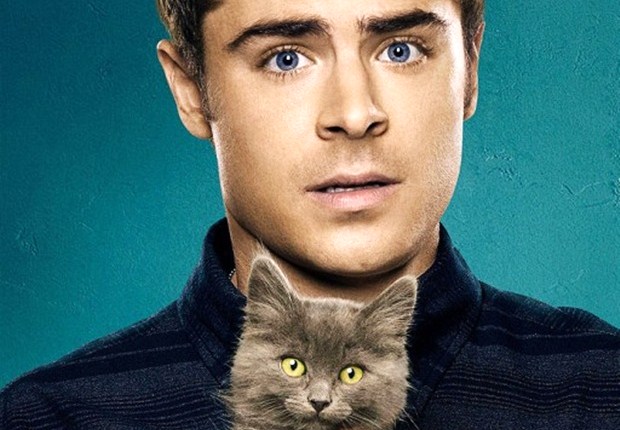 Two new character posters for the upcoming R-rated comedy That Awkward Moment have arrived! Starring Zac Efron, Michael B. Jordan, Miles Teller and Imogen Poots, the movie follows three best friends who find themselves at that confusing moment in every dating relationship when you have to decide “So…where is this going?” Written and directed by Tom Gormican, the movie revolves around three guys who, in support of a friend devastated by a recent breakup, vow to maintain their single status for as long as possible. As you already had a chance to see from the official trailer, the plan gets derailed when they each fall in love and have to secretly work around their pledge to bachelorhood, while trying to figure out the complications of modern day relationships. Also starring Mackenzie Davis, Jessica Lucas, Parker Block and Emily Meade, That Awkward Moment is set to hit theaters on January 31st, 2014. Let us know what you think about these posters & stay tuned for more! 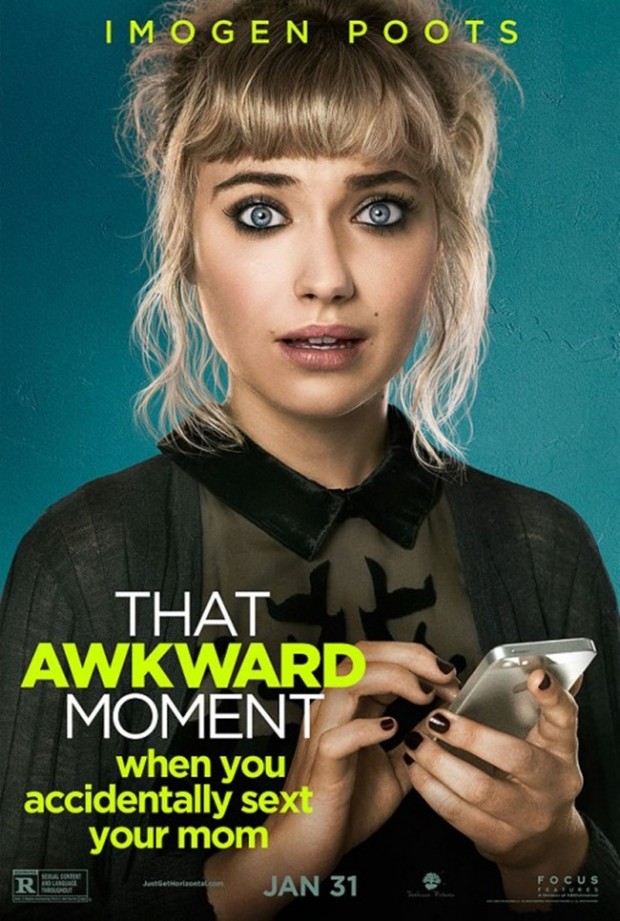 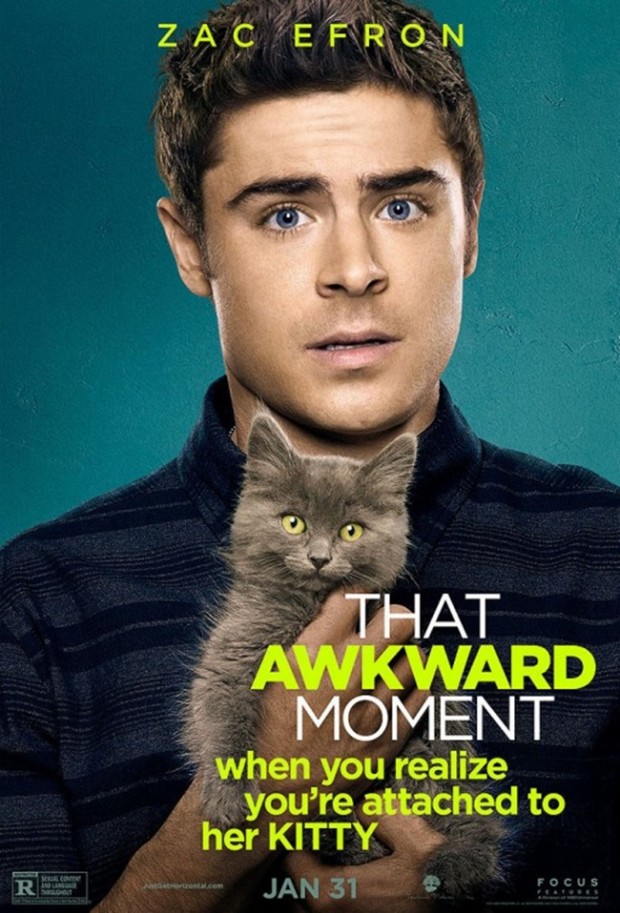