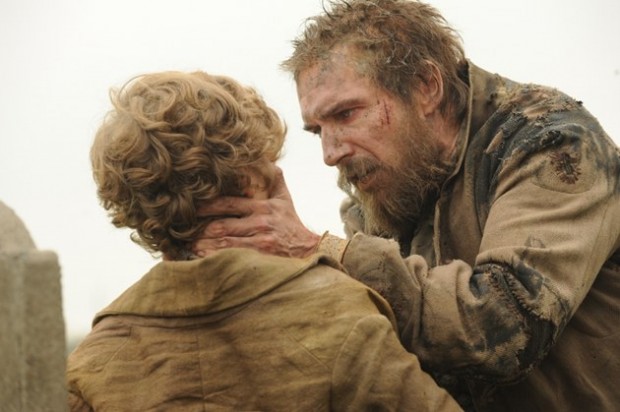 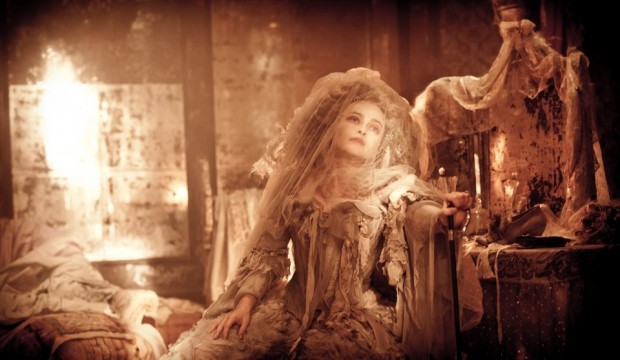 Newell directed the pic from a script written by David Nicholls, and as we said at the beginning, the movie is a new take on the Charles Dickens book which tells the story of a humble orphan who winds up as a gentleman following the largesse of an unknown benefactor. 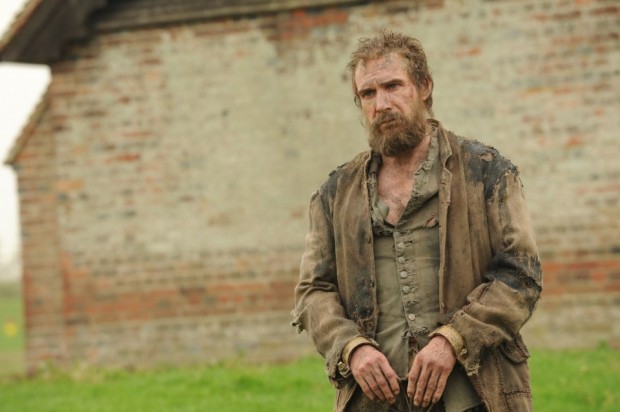 Once again – an awesome cast is on board, and includes Irvine as Pip, Fiennes as Magwitch, Bonham Carter as Miss Havisham, Holliday Grainger as Estella, Robbie Coltrane as Mr. Jaggers and Jason Flemyng as Joe Gargery. Check out the trailer: Described as a tale of intrigue, unattainable love and all of the happiness money can’t buy, Dickens’ book follows:

Pip, a poor orphan being raised by a cruel sister, does not have much in the way of great expectations between his terrifying experience in a graveyard with a convict named Magwitch and his humiliating visits with the eccentric Miss Havisham’s beautiful but manipulative niece, Estella, who torments him until he is elevated to wealth by an anonymous benefactor.

Great Expectations was released in the UK on November 30th, 2012, and is set to open in the US on October 11th, 2013. Make sure you click on these images and poster to enlarge & let us know what you think! 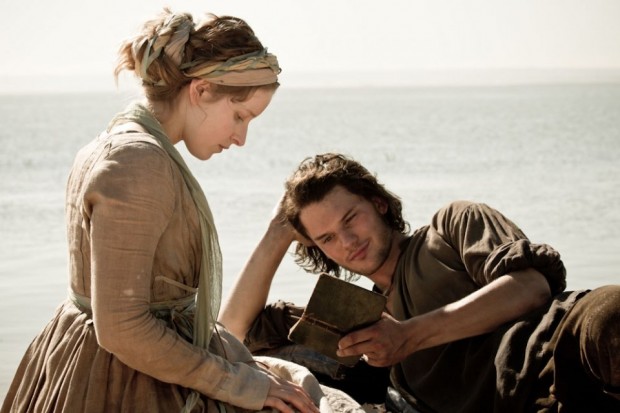 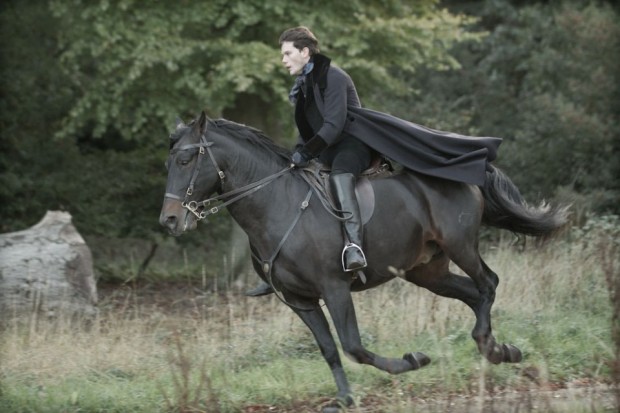 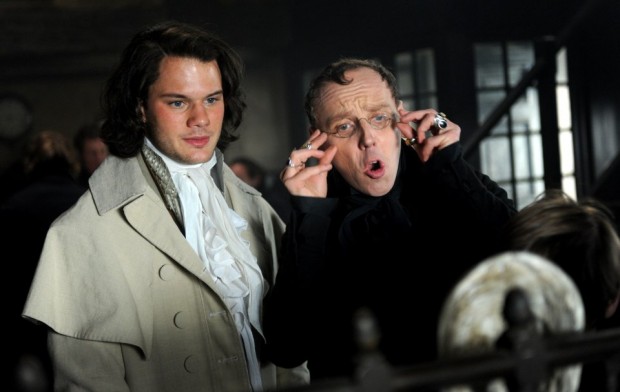 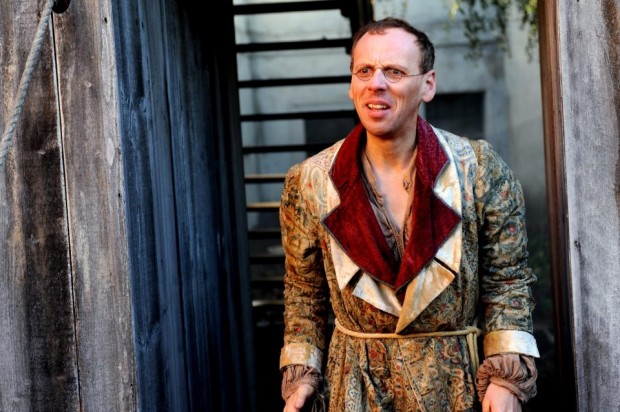 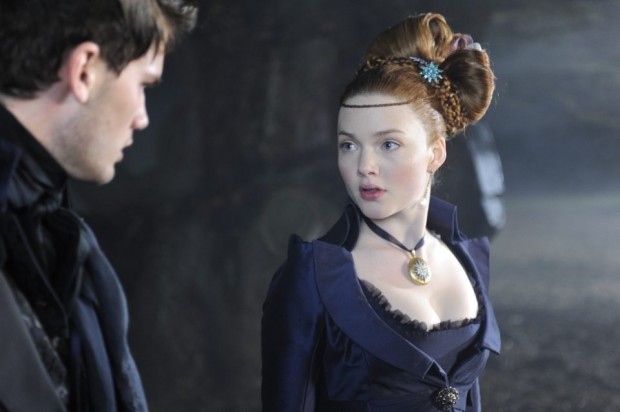 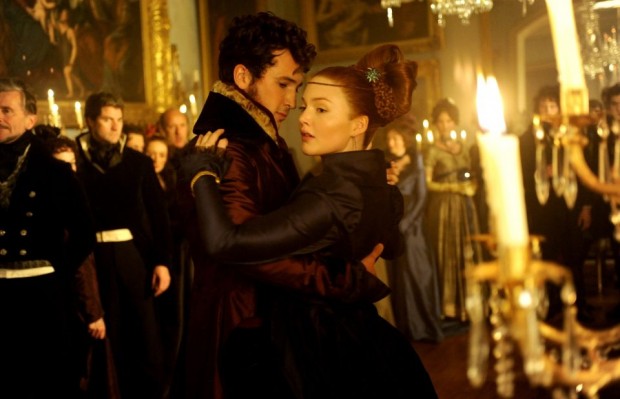 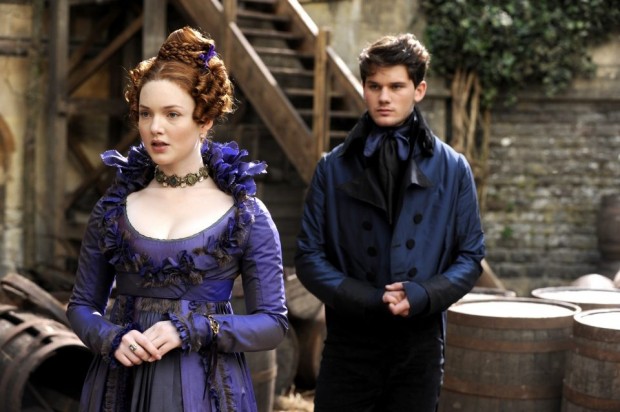 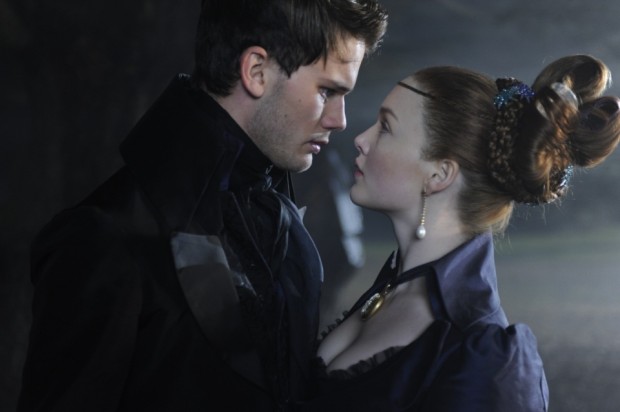 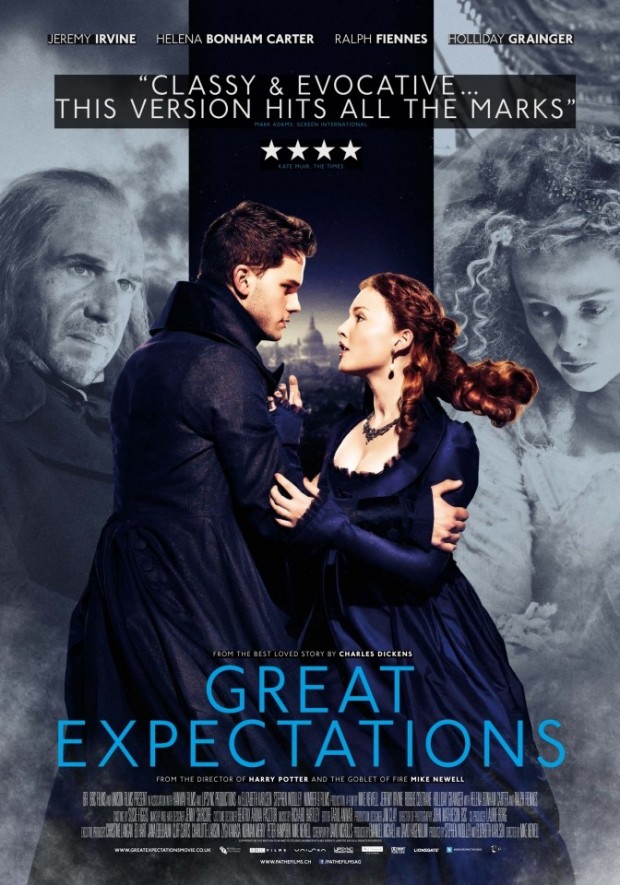