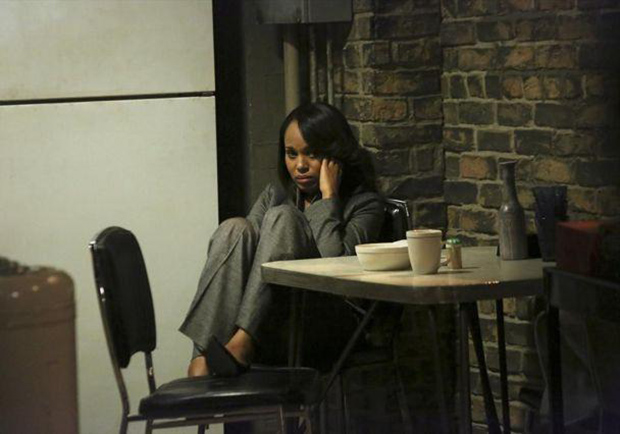 And here’s the second teaser trailer for the upcoming episode of ABC’s TV show, Scandal. Olivia Pope looks so frightened and you must admit it’s normal, because – no one escapes from Command!

The ninth episode of Scandal is titled YOLO and here’s the short synopsis:

As the team gets closer to the truth, loyalties are tested and relationships are pushed to the limit. Meanwhile, Cyrus has to deal with his own Crisis and he realizes that he may have gone too far.