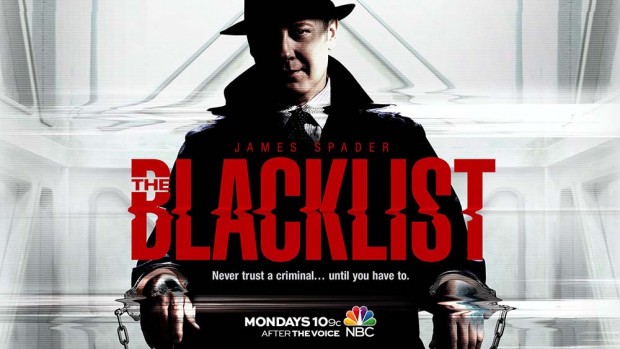 There have been quite a few breakout series this year, and one of them is The Blacklist, which has been performing very well in the ratings since its debut. So, NBC has ordered drama series, starring James Spader in a leading role, for a full second season. For those who are unfamiliar with the show, Spader stars as Raymond Reddington, a notorious international criminal who inexplicably turns himself in, and offers the FBI a blacklist of assassins and terrorists. His one request is working with profiler Elizabeth Keen (Megan Boone). The Blacklist just had its fall finale and will return on January 13th, 2014. Here’s the press release:

UNIVERSAL CITY, Calif. — Dec. 3, 2013 — NBC has ordered a full 22-episode second season of freshman smash “The Blacklist,” broadcast television’s No. 1 drama in the 18-49 demo fresh off of last night’s substantial showing and timeslot win. The series is the fall season’s breakout hit in both same day and record-setting live-plus-7 viewing. The announcement was made jointly by Robert Greenblatt, Chairman, NBC Entertainment, and Jennifer Salke, President, NBC Entertainment. “The success of ‘The Blacklist’ demonstrates that inspired storytelling is alive and well in broadcast television, and I’m impressed on a daily basis by this creative team’s imagination and the extent to which they will go to capture this grand vision on film,” Greenblatt said. “With gratitude to both our partners at Sony Pictures Television and our NBC development executives who took a great script and shepherded it into a great series, I hope that Red Reddington never runs out of names to bring down on his list!” Added Salke: “We are very proud of the creative achievements of ‘The Blacklist,’ starting with creator Jon Bokenkamp and his incredible producing partners John Eisendrath, John Davis, John Fox and Michael Watkins. Our hats are off to them and to everyone in our dream cast — starting with the incomparable James Spader and Megan Boone — and our maverick pilot director, Joe Carnahan, and all of the gifted writers, producers, and directors who bring this cinematic show to life each week.” “The Blacklist” is the No. 1 drama on the Big 4 networks in the 18-49 demo, averaging a 4.9 rating/13 share in most current viewing. It is the No. 2 scripted series on the Big 4 in the 18-49 demo, and the No. 1 new show in 18-49 and total viewers. The Nov. 4 episode of “Blacklist” delivered the largest total-viewer increase from live-plus same-day viewing to live-plus-7 in U.S. TV history, growing by 6.589 million (from 10.337 million to 16.926 million). “The Blacklist” now holds the top three increases from L+SD to L+7 among total viewers in U.S. TV history. In historical context, “The Blacklist” is NBC’s most-watched new drama eight weeks into its run in 19 years (since “Earth 2” in 1994). The series stars Emmy Award winner James Spader as “Red” Reddington, a world-renown terrorist on the FBI’s Most Wanted List who is helping the U.S. government catch international criminals, but for unknown reasons. The series also stars Megan Boone, Diego Klattenhoff, Harry Lennix, Ryan Eggold and Parminder Nagra. USA Today called “The Blacklist” the fall’s best new drama while TV Guide said, “Can this show get any cooler?” Jon Bokenkamp, John Eisendrath, John Davis and John Fox serve as executive producers. The pilot was directed by Joe Carnahan. “The Blacklist” is produced by Davis Entertainment Company in association with Sony Pictures Television. 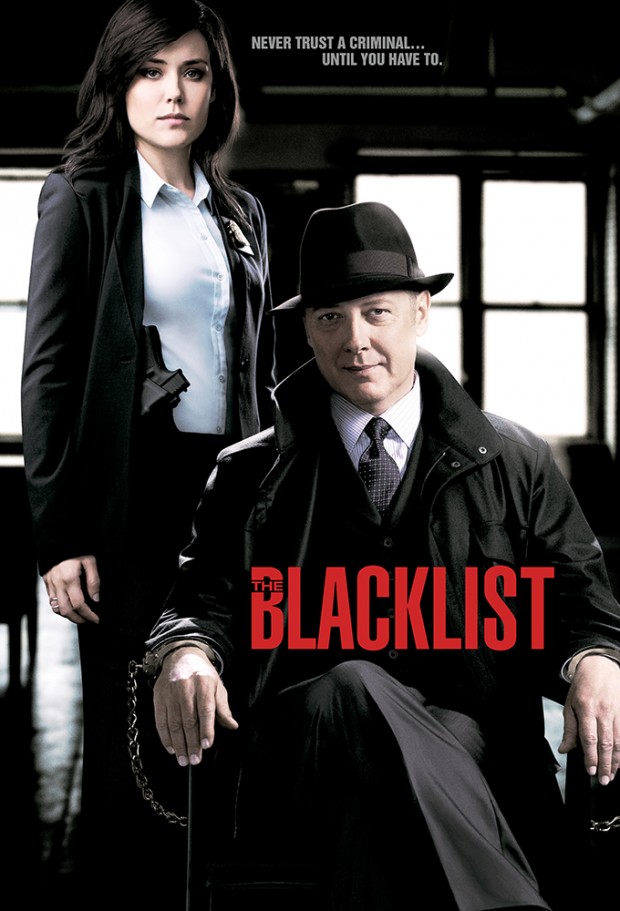