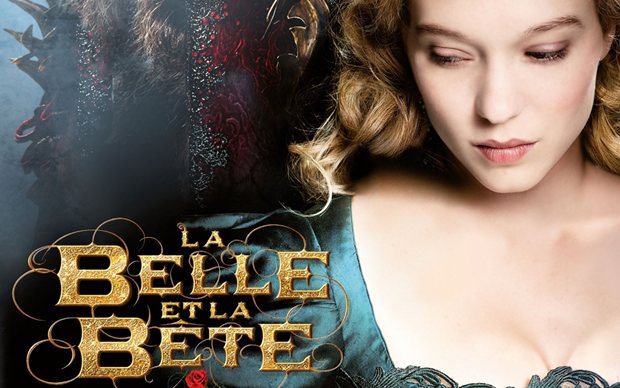 The first trailer for Christophe Gans‘ adaptation of Beauty And The Beast has finally arrived, and although it’s in French, we definitely recommend you to check it out. Starring Léa Seydoux and Vincent Cassel in leading roles, this new take on a well-known story will (apparently) surprise us all, and Gans is bringing us a completely new visual universe never experienced before. Head inside to take a look… Gans and Sandra Vo-Anh stand behind the script which is set in 1720 and follows a financially-ruined merchant who exiles himself in the countryside with his six children. And, of course, among them is his youngest daughter Beauty, a joyful girl full of grace. One day, during an arduous journey, the merchant stumbles across the magical domain of the Beast, who sentences him to death for stealing a rose. Here’s the rest of the story:

Feeling responsible for the terrible fate which has befallen her family, Beauty decides to sacrifice herself and take her father’s place. At the Beast’s castle, it is not death that awaits Beauty, but a strange life in which fantastical moments mingle with gaiety and melancholy. Every night, at dinner, Beauty and the Beast sit down together. They learn about each other, taming one another like two strangers who are total opposites. When she has to repulse his amorous advances, Beauty tries to pierce the mysteries of the Beast and his domain. And when night falls, the Beast’s past is revealed to her bit by bit in her dreams. It is a tragic story, which tells her that this solitary and fearsome being was once a majestic prince. Armed with her courage, ignoring every danger, and opening her heart, Beauty manages to release the Beast from his curse. And in doing so, she discovers true love…

The film opens in France on February 12th 2014, but unfortunately – no domestic date at this moment. As usual – click on all these images to enlarge & stay tuned for more updates! 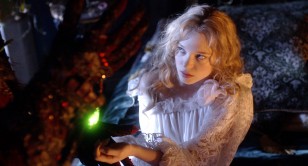 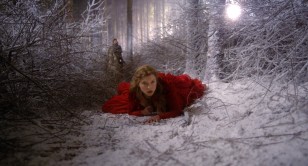 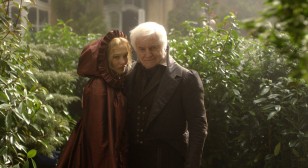 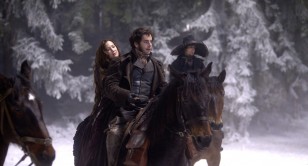 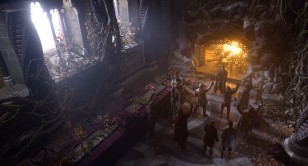 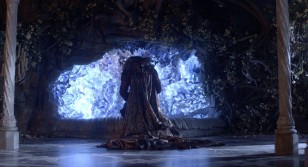 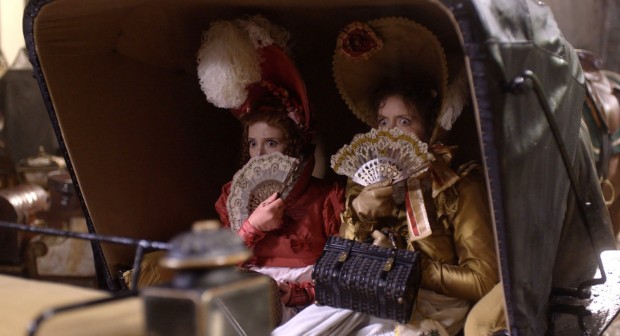 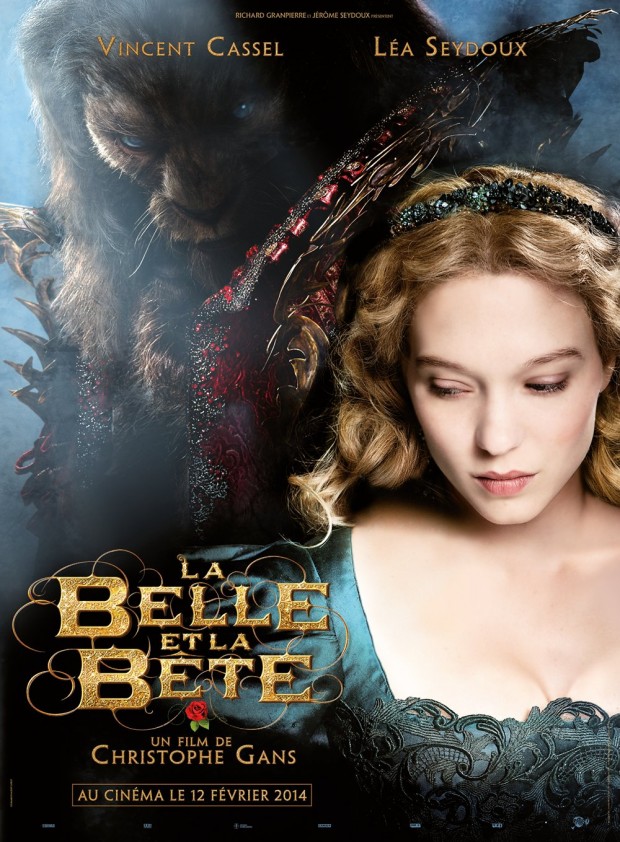