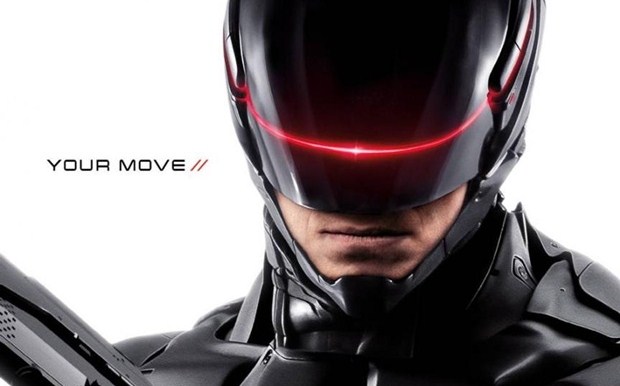 Say what you want but Jose Padilha‘s upcoming RoboCop definitely looks promising. In case you’ve missed the first trailer, you have nothing to worry about – it’s waiting for you in the rest of this report, as well as the very first official poster with (who else but our new ‘man inside a machine’) Joel Kinnaman. Let’s be honest – we expected more, but what the hell, take a look, it’s your move! 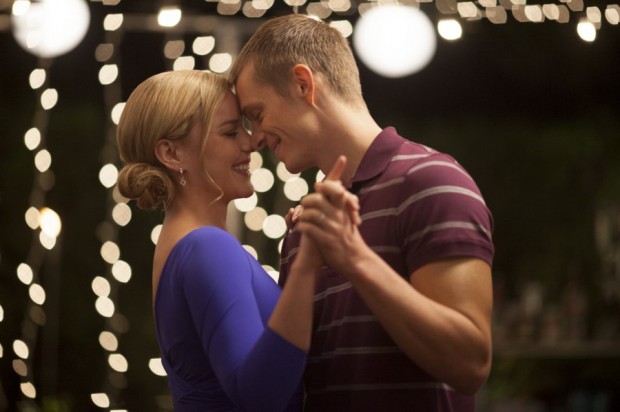 So, as you already know, we’re talking about Padilha’s remake of the 1987 film of the same name, written by Josh Zetumer and Nick Schenk. It stars Kinnaman as Alex Murphy, a loving husband, father and good cop who is critically injured in the line of duty. 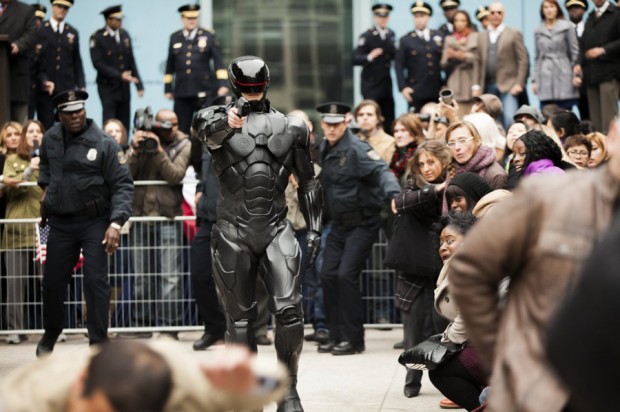 But since we’re in 2028 Detroit, the multinational conglomerate OmniCorp sees their chance to create a part-man, part-robot police officer, and here’s what it looks like: And here’ the official synopsis:

OmniCorp’s drones are winning American wars around the globe and now they want to bring this technology to the home front. Alex Murphy is a loving husband, father and good cop doing his best to stem the tide of crime and corruption in Detroit. After he is critically injured in the line of duty, OmniCorp utilizes their remarkable science of robotics to save Alex’s life. He returns to the streets of his beloved city with amazing new abilities, but with issues a regular man has never had to face before. 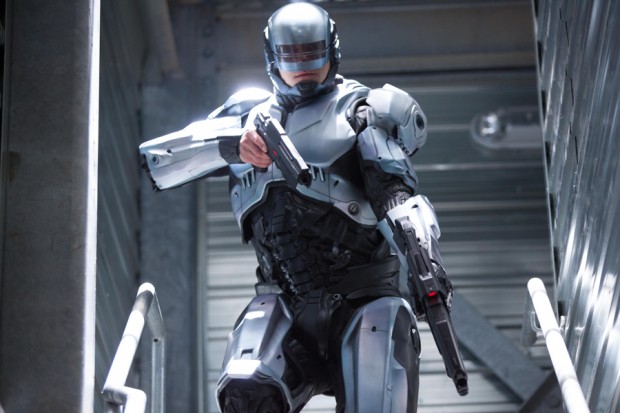 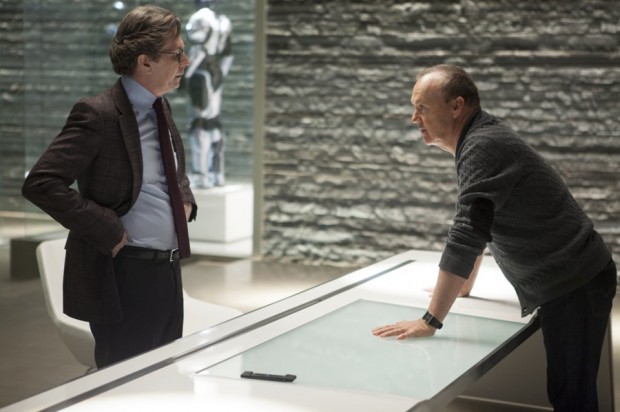 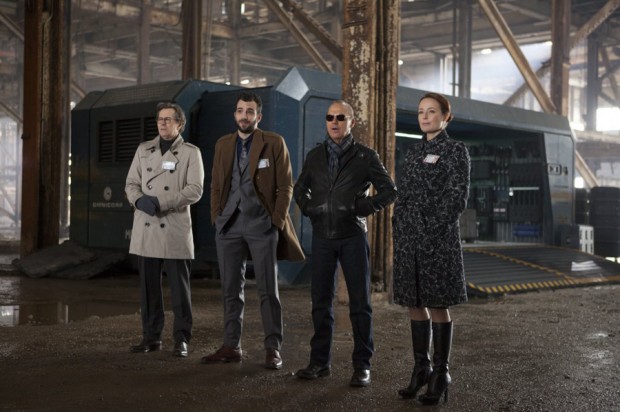 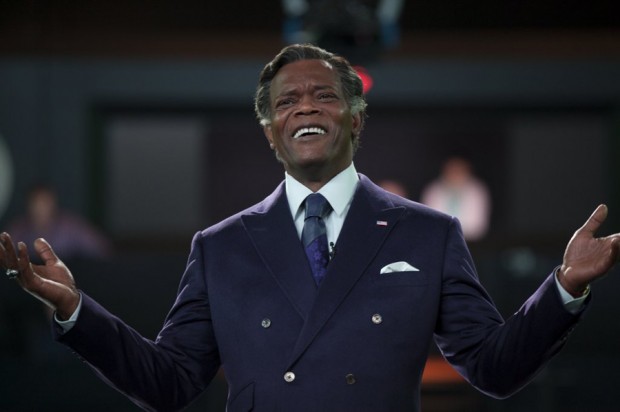 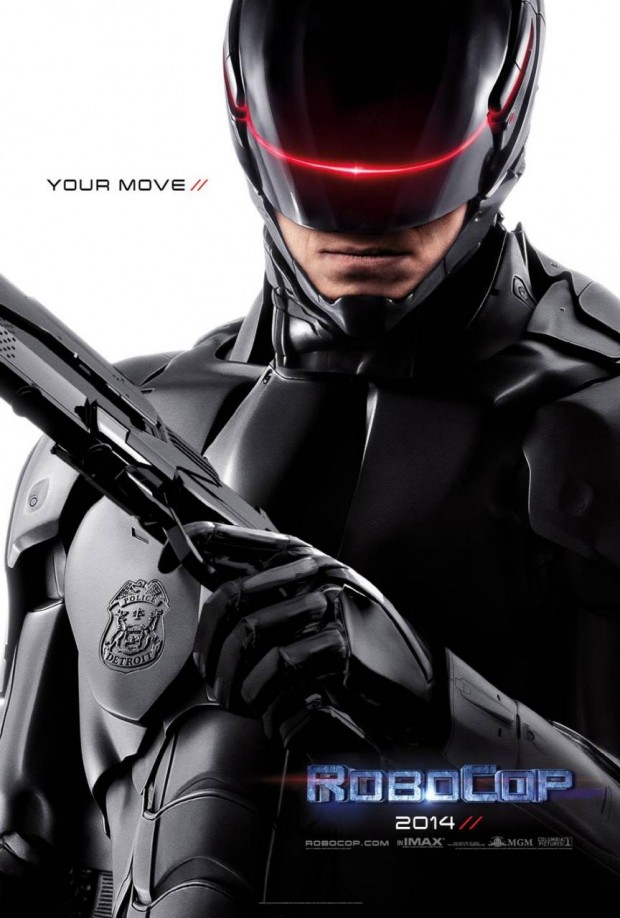