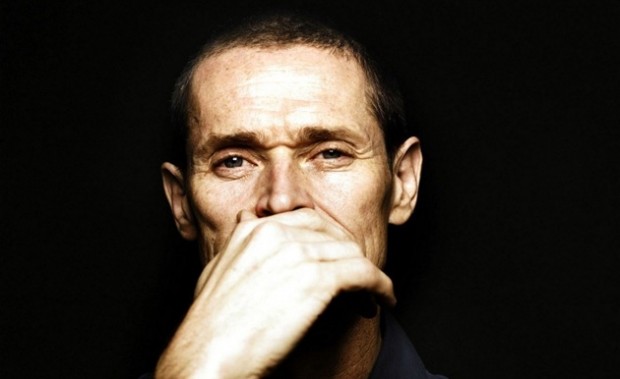 For those who are not so familiar with the title, John Wick is an upcoming action thriller which already stars Keanu Reeves as… well, as the above mentioned guy who happens to be a retired hitman. But what definitely sounds interesting is that Willem Dafoe is now officially on board for the whole thing as well, and he jumps in to play a fellow hitman and one time friend who is out to kill Reeves’ character. At this moment we know that Derek Kolstad stands behind the script which follows a former contract killer named John who’s killer instincts are reawakened when Russian thugs steal his car and kill his dog (imagine that!), a present from his late wife. When Wick tracks the gang back to New York, a hit is placed on his head by their leader. And, as you already guess – Dafoe is set to play another hitman named Marcus, a close friend of the Wick and the guy who encouraged Wick to leave the life after his wife dies. And that’s basically all we know about this action thriller. But it definitely sounds promising, hope you agree? Let us also add that Basil Iwanyk, Mike Witherill and Peter Lawson will produce John Wick for Thunder Road, and as usual – for more updates make sure you stay tuned! 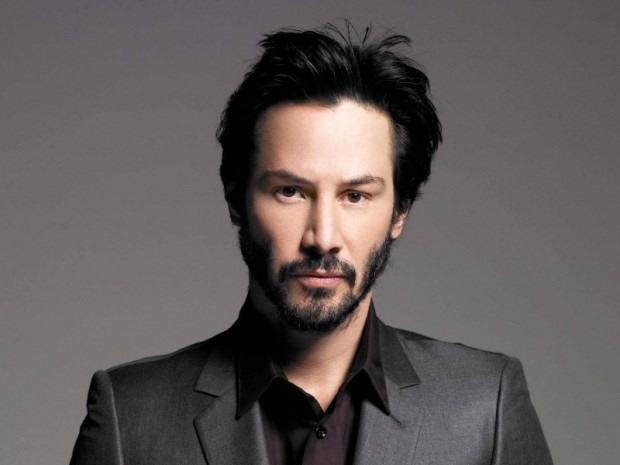