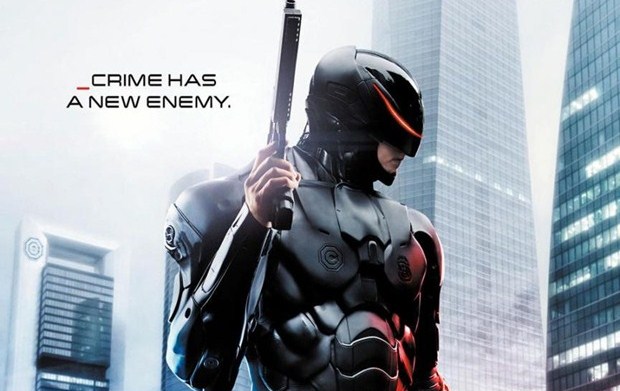 Here we go – a brand new trailer for Jose Padilha‘s upcoming RoboCop has arrived just in time to remind us that Joel Kinnaman aka Alex Murphy is not only a good/bad cop, but a part-man, part-robot police officer determined to save us all! Head inside to check him out, this really looks promising… Padilha directed the whole thing from a script written by Josh Zetumer and Nick Schenk, which follows the above mentioned Murphy – a loving husband, father and good cop who is critically injured in the line of duty. When the multinational conglomerate OmniCorp utilizes their remarkable science of robotics to save Alex’s life, he returns to the streets of his beloved city with amazing new abilities, but with issues a regular man has never had to face before! Beside Kinnaman, the rest of Robocop cast includes Gary Oldman, Michael Keaton, Samuel L. Jackson, Abbie Cornish, Jackie Earle Haley, Michael K. Williams, Jay Baruchel, Jennifer Ehle and Marianne Jean-Baptiste, and the movie is set to hit theaters on February 12th, 2014. So, any thoughts about the latest trailer? Let us know what you think and stay tuned for more updates! 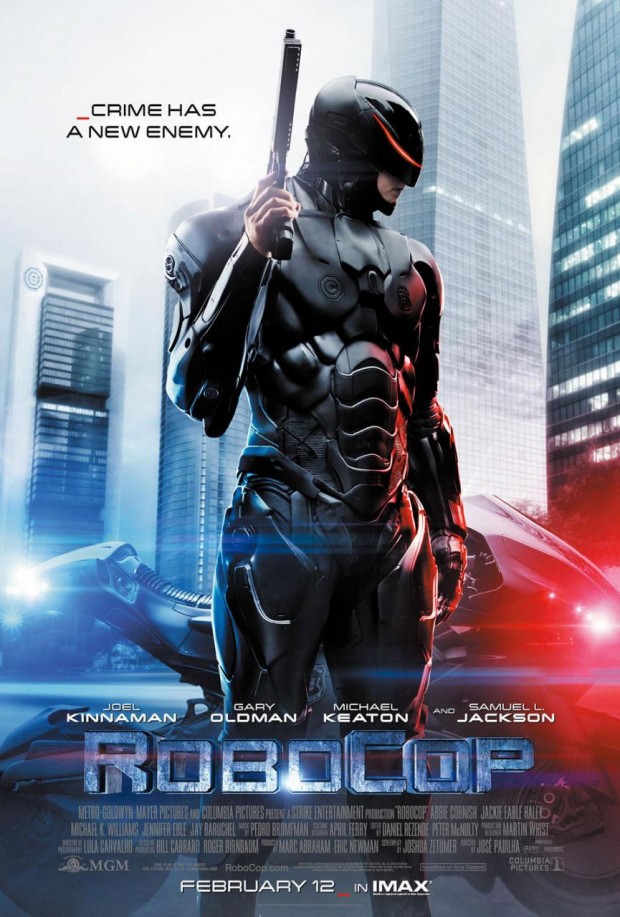 PREVIOUS ARTICLE
FROM DUSK TILL DAWN: THE SERIES Starts Production
NEXT ARTICLE
More (International) Character Posters For THE HOBBIT: THE DESOLATION OF SMAUG