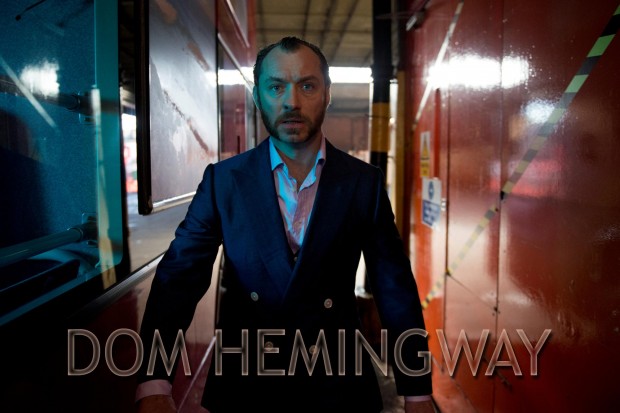 Check out the latest red band trailer for Dom Hemingway, an upcoming crime drama written and directed by Richard Shepard. The movie stars Jude Law as a rude, violent and untamed ex-con, who is back on the streets of London looking to collect what he’s owed. Head inside to check him out & let us know what you think… So, Law is Dom, a larger-than-life safecracker just released from prison out to get his reward for keeping silent. He is funny, profane, but dangerous as well, take a look:

After twelve years in prison, Dom sets off with his partner in crime Dickie looking to collect what he’s owed for keeping his mouth shut and protecting his boss Mr. Fontaine. After a near death experience, Dom tries to re-connect with his estranged daughter, but is soon drawn back into the only world he knows, looking to settle the ultimate debt… 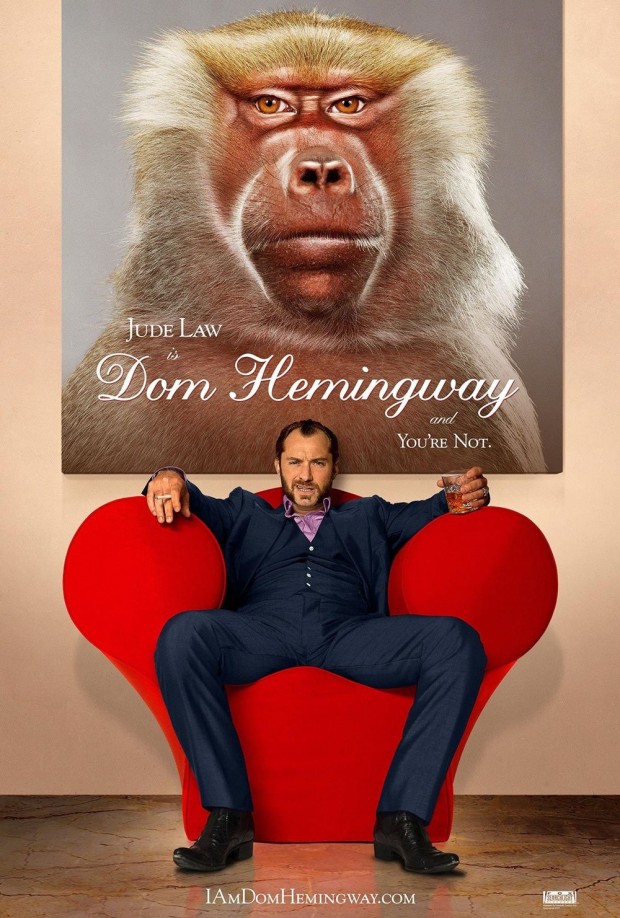