So, just as we mentioned earlier today, here comes the very first trailer for Edge Of Tommorow, and as usual – you can find it in the rest of this report. Not only it looks pretty cool, but it sounds awesome as well (hear that little robot thing, is that Daft Punk or is that Ramin Djawadi after all?) Never mind, the most important thing is that Emily Blunt wants Tom Cruise to help her win the war, head inside to check them out! We will once again remind you that this epic action comes from director Doug Liman, and that it’s story unfolds in a near future in which an alien race has hit the Earth in an unrelenting assault, unbeatable by any military unit in the world. Here’s the official synopsis:

Lt. Col. Bill Cage is an officer who has never seen a day of combat when he is unceremoniously dropped into what amounts to a suicide mission. Killed within minutes, Cage now finds himself inexplicably thrown into a time loop—forcing him to live out the same brutal combat over and over, fighting and dying again…and again. But with each battle, Cage becomes able to engage the adversaries with increasing skill, alongside Special Forces warrior Rita Vrataski. And, as Cage and Rita take the fight to the aliens, each repeated encounter gets them one step closer to defeating the enemy. 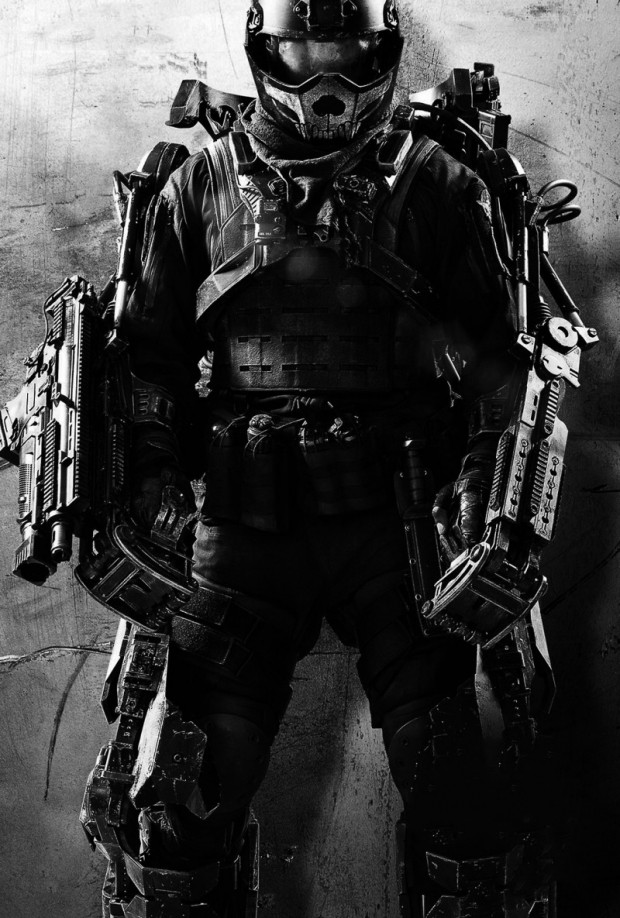