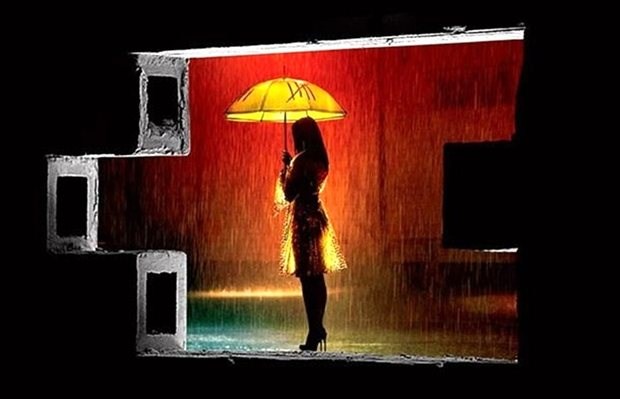 Check out this great new (red band) clip from Spike Lee‘s upcoming Oldboy remake, which opens this month. As you’re about to see, this brand new video gives us a much better look at Josh Brolin‘s character – a man obsessed with vengeance who is trapped in a web of conspiracy and torment. Head inside to check him out… Written by Mark Protosevich, this provocative, visceral thriller follows an advertising executive named Joe Doucett who is abruptly kidnapped and held hostage for 20 years in solitary confinement. Here’s what it looks like: And, in case you’ve missed the official synopsis:

When he is inexplicably released, he embarks on an obsessive mission to discover who orchestrated his bizarre and torturous punishment only to find he is still trapped in a web of conspiracy… 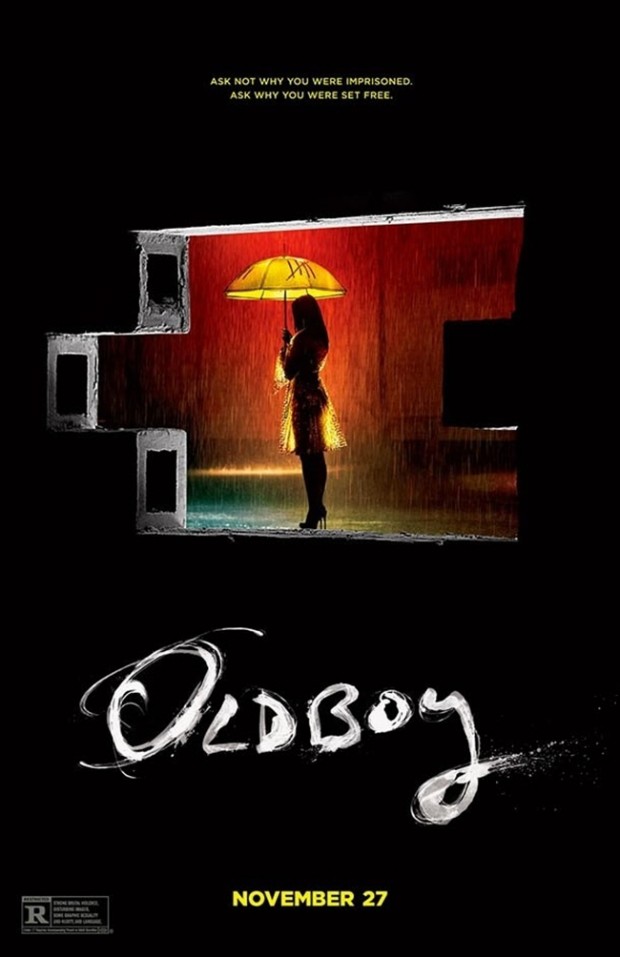