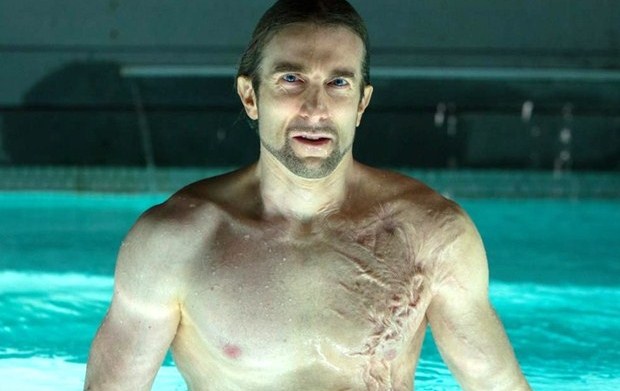 A few days ago we shared one pretty cool clip from the upcoming Oldboy remake, where you had a chance to take a much better look at Josh Brolin and Elizabeth Olsen. Now, we’re back to add new images with Sharlto Copley and Samuel L. Jackson, and to give you a brand new promo video entitled Eat The Clues. Enjoy! 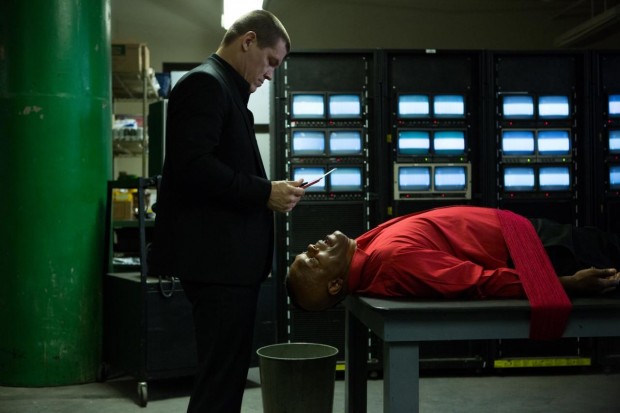 As usual, we will once again remind you that Spike Lee stands behind this provocative and visceral thriller, which follows an advertising executive who is abruptly kidnapped and held hostage for 20 years in solitary confinement. This definitely looks creepy: But the real mess starts when he is inexplicably released and:

…he embarks on an obsessive mission to discover who orchestrated his bizarre and torturous punishment only to find he is still trapped in a web of conspiracy and torment. 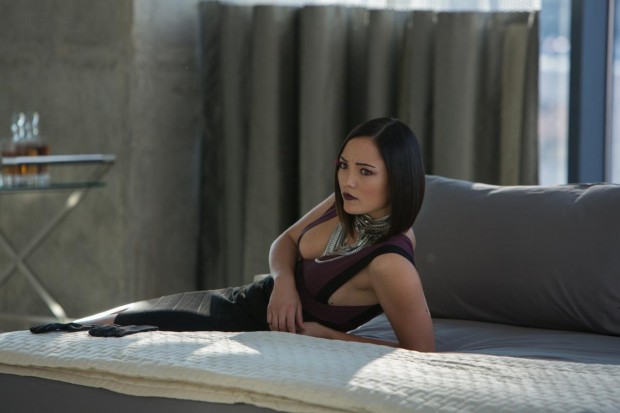 Also starring Richard Portnow, Lance Reddick, Max Casella, James Ransone and Linda Emond, Oldboy is set to hit theaters on November 27th, 2013. Don’t forget to click on all these pics, and let us know what you think about the video! 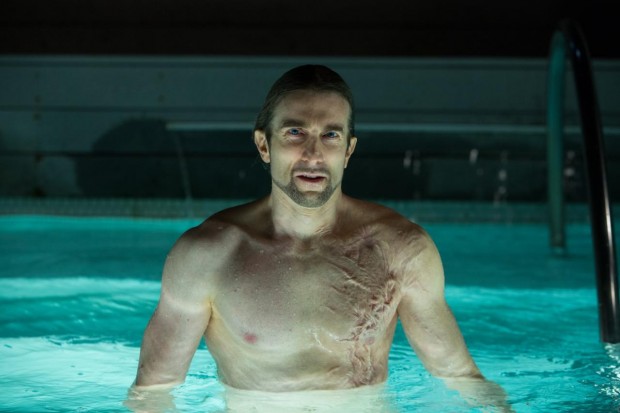