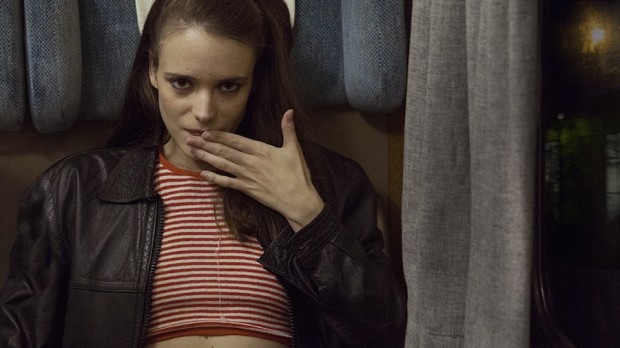 Charlotte Gainsbourg is hiding all mirrors in the latest clip from Lars von Trier‘s upcoming Nymphomaniac. And that’s pretty much all you’re going to see in the rest of this report. As you already know, this two-part film is divided into eight chapters (each with its own back story), and this brand new video is from chapter seven… In case you forgot, Gainsbourg plays Joe, a self-diagnosed nymphomaniac who recounts her erotic experiences to the man who saved her after a beating. Now it’s time for her to paint her mirror white, cover her windows, ’cause all these things remind her of her sexuality, take a look: Also starring Stellan Skarsgård, Shia LaBeouf, Jamie Bell, Christian Slater, Connie Nielsen, Uma Thurman, Udo Kier and more, the movie is set to open on has March 21st, 2014 (Part One) and April 18th, 2014 (Part Two). 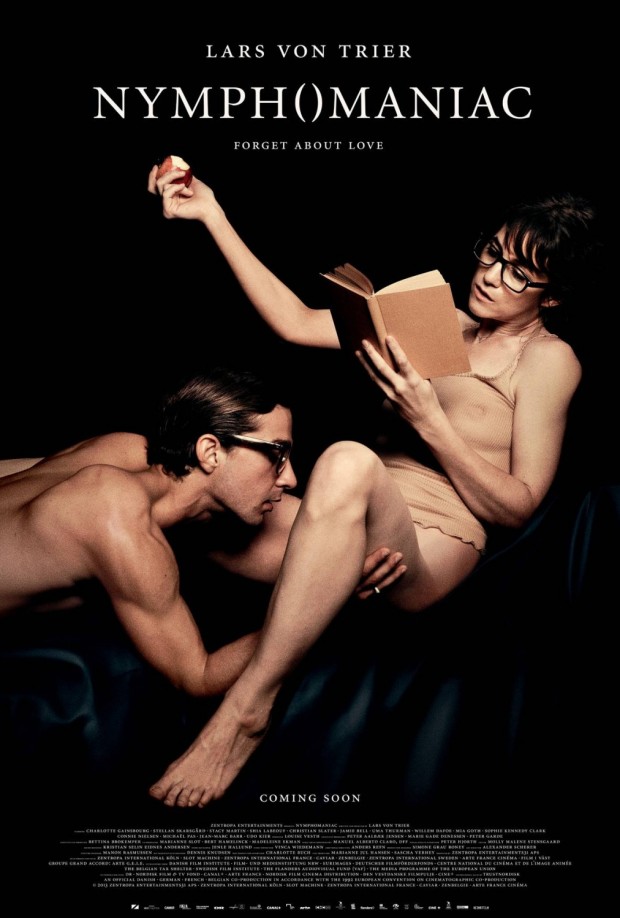