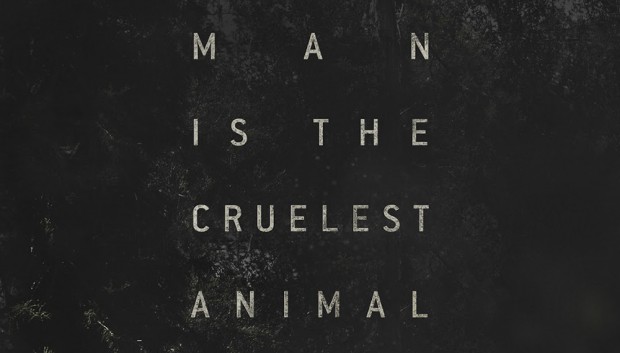 Get ready for some serious detective drama and get ready for this new creepy teaser trailer for True Detective which is titled Missing.

HBO’s upcoming TV show centers on two detectives whose lives become intertwined as they hunt for a serial killer in Louisiana. As you already know, these two detectives are Matthew McConaughey as Rust Cohle and Woody Harrelson as Martin Hart.

They are drawn into the search for a serial killer in Louisana: the investigation stretches back to the bizarre murder, which takes place in 1995, and also takes place in 2012, when the case has been reopened.

Michelle Monaghan stars as Hart’s wife, Maggie, who struggles to keep her family together as the men in her life become locked in a cycle of violence and obsession. Alexandra Daddario also stars as Lisa Tragnetti, a court reporter and mistress of Hart’s.