I know you can’t wait to see Sawyer with a super-computer microchip in his brain. Yes, you read it well. I saw several teasers and I’m sure we’ll be watching charming Sawyer with that chip in his head. Of course, we’re talking about CBS’ Intelligence which airs January 7th with Josh Holloway in a leading role, and until then, you can check out the new poster for the show. With this implant, Gabriel (Holloway) is the first human ever to be connected directly into the global information grid. So, he can hack into any data center and access key intel in the fight to protect the United States from its enemies. Very well known Marg Helgenberger stars as Lillian Strand, the Director of the elite government cyber-security agency who supports Gabriel and oversees the unit’s missions. Riley Neal (Meghan Ory) will play a Secret Service agent, and her job is to protect Gabriel from outside threats, as well as from his appetite for reckless, unpredictable behavior and disregard for protocol. Intelligence will have a special preview on Tuesday, January 7th (9:00-10:01 PM, ET/PT). 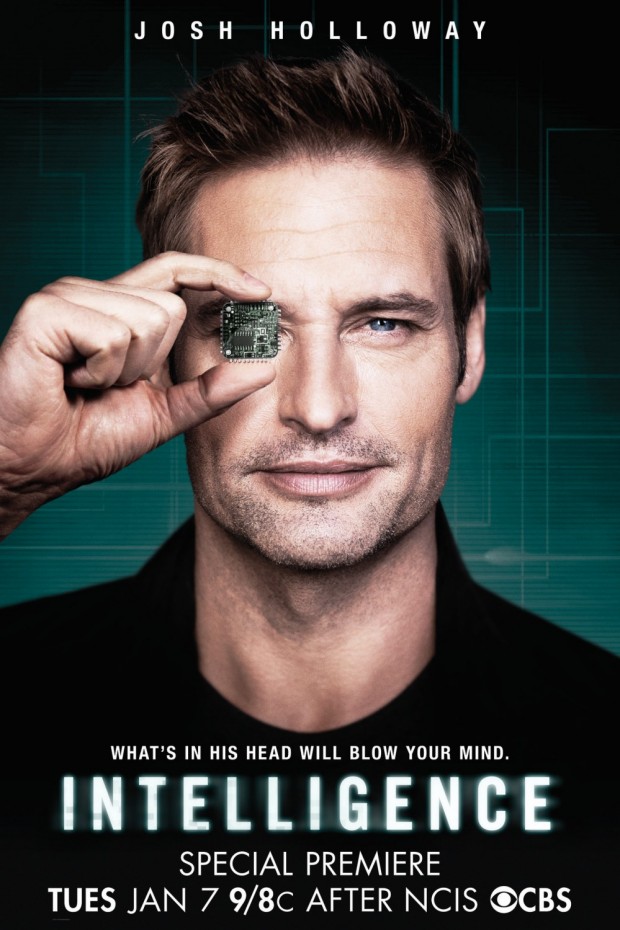