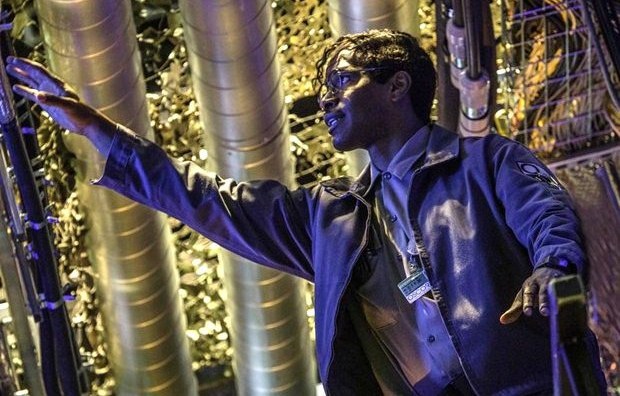 Nothing spectactular in here, just another look at Electro, played by Jamie Foxx in the upcoming The Amazing Spider-Man 2 movie. Head inside to check out this electrical engineer who works for Oscorp Industries – he’s a nobody who initially idolizes Spider-Man. At least that’s a promise… Directed by Marc Webb, and also starring Andrew Garfield, Emma Stone, Dane DeHaan, Colm Feore, Paul Giamatti, Sally Field, Chris Cooper, B.J. Novak and Sarah Gadon, the movie is already set to hit theaters on May 2nd, 2014. In case you forgot the official synopsis:

For Peter Parker life is busy – between taking out the bad guys as Spider-Man and spending time with the person he loves, Gwen, high school graduation can’t come quickly enough. Peter hasn’t forgotten about the promise he made to Gwen’s father to protect her by staying away – but that’s a promise he just can’t keep. Things will change for Peter when a new villain, Electro, emerges, an old friend, Harry Osborn, returns, and Peter uncovers new clues about his past…

As usual – click on the image to enlarge & stay tuned for more updates! 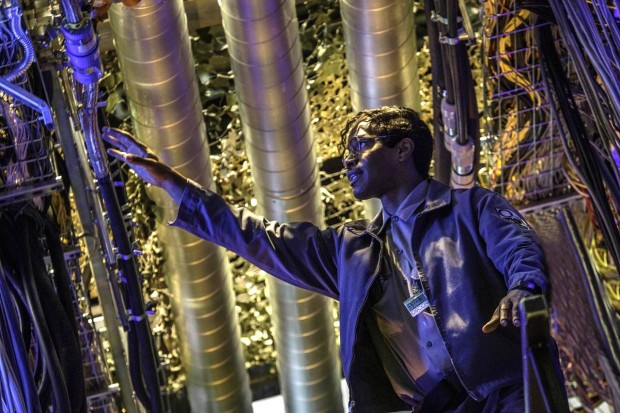