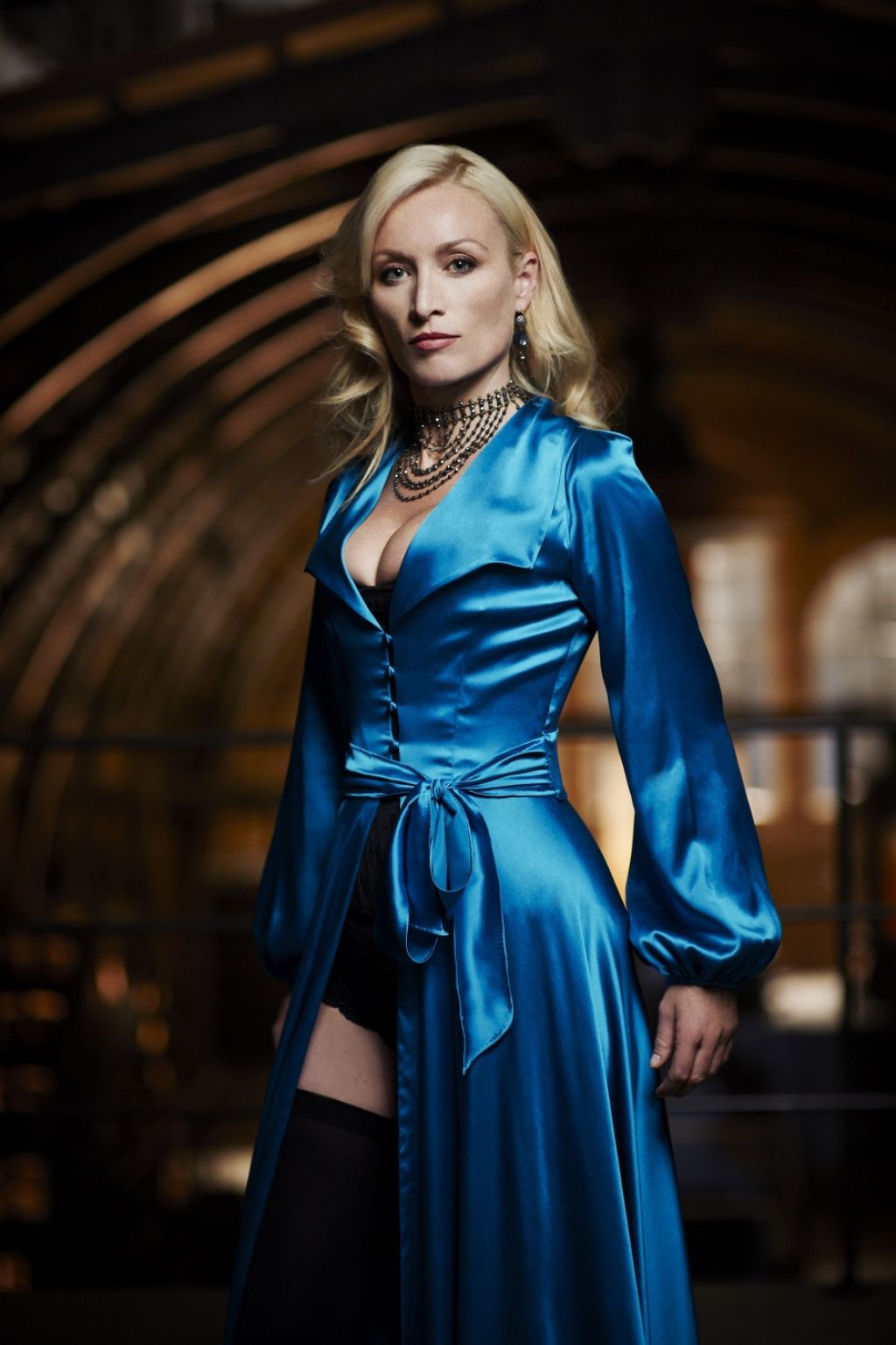 Irish actress Victoria Smurfit, stars as Lady Jayne in NBC ‘s drama Dracula, as deeply as her series co-star Jonathan Rhys Meyers is certain to make an indentation on necks. In the series, from the producers of “Downton Abbey,” Smurfit plays the upstanding Lady Jayne amid the stratified world of Victorian London as Dracula covertly returns, posing as American entrepreneur Alexander Grayson, to seek revenge on those who ruined his life centuries ago. “Dracula airs Friday nights on NBC.