First two episodes/hours of Frank Darabont‘s Mob City premiered on TNT Wednesday night. Although, the drama opened to a relatively soft 2.3 million total viewers, which is not a particularly strong showing, the numbers may well grow in the coming days as more viewers check out the period crime drama. So, for all Mob City fans we have new teaser trailer and posters which feature stars of the show. Check them out. The six-hour limited event series is adapted from John Buntin’s nonfiction book L.A. Noir: The Struggle for the Soul of America’s Most Seductive City. It’s set in 1947 in post-war L.A. where the city is caught between a powerful and corrupt police force and a criminal network determined to set up shop on the West Coast. In Mob City, Jon Bernthal plays ex-Marine Det. Joe Teague, who gets tossed into a special mob task force created by Los Angeles Police Chief William Parker (Neal McDonough) derided as “Billy Boy Scout” by many of his jaded troops as he tries to clean up the city. The task force is headed up by Det. Hal Morrison (Jeffrey DeMunn). The immediate targets are Ben “Bugsy” Siegel (Ed Burns), Mickey Cohen (Jeremy Luke), their lawyer Ned Stax (Milo Ventimiglia) and some of their henchman, including Siegel and Meyer Lanksy’s closest friend and ruthless hitman, Sid Rothman (Robert Knepper).

But check out the synopsis for the next two episodes:

Episode 1.03 – Red Light Bugsy unveils a plan that will transform the city. Amid doubts from a past attempt to create a gambling empire, Bugsy makes a violent display to prove his point. Meanwhile, the police force scours the city for leads, more determined than ever to put Siegel behind bars. And Jasmine struggles to keep out of harm’s way as more details and suspicions emerge. Episode 1.04 – His Banana Majesty The LAPD finally gets Bugsy Siegel behind bars, but what initially appears as a shining moment for the department soon takes a turn for the worse. Having heard that Siegel has been arrested, mobster Jack Dragna takes the opportunity to make his move. Meanwhile, Jasmine is shaken after receiving a frightening threat at her apartment. And Joe receives an unexpected visit from Sid. 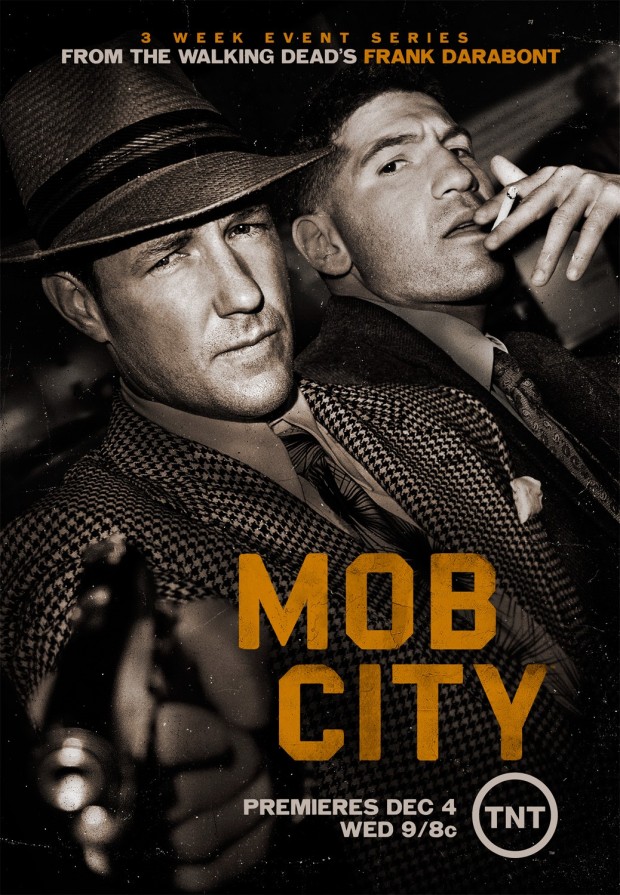 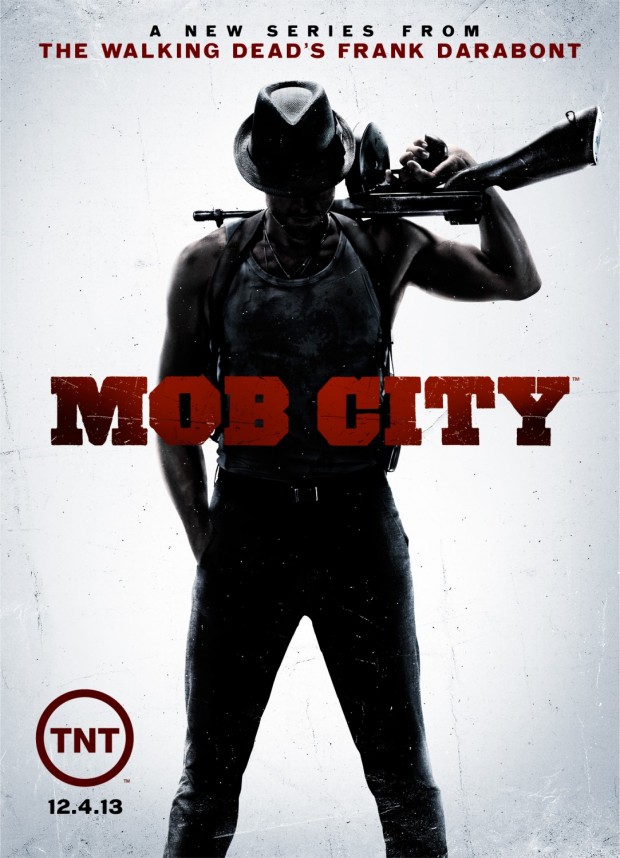 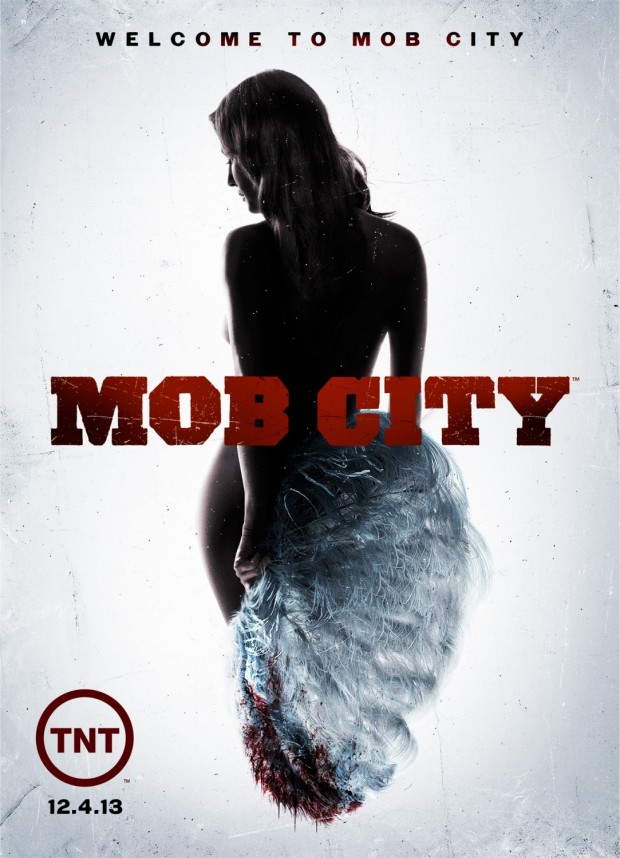