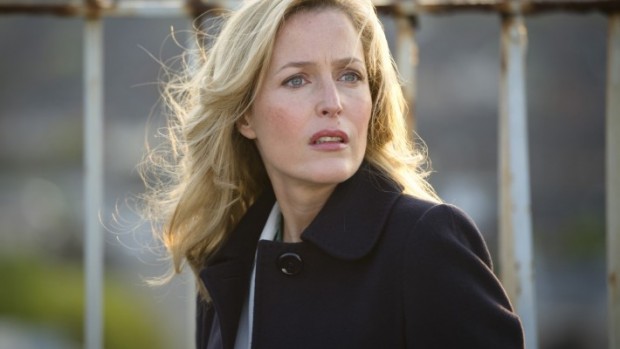 How far would you go to protect the ones you love? To bring the most powerful people in the world to their knees…threaten what they hold most dear? I guess this is a real job for Gillian Anderson and Rachael Taylor in the upcoming NBC’s conspiracy thriller, Crisis. So, today, we have the second teaser trailer for new midseason drama, and it looks pretty intense. Check it out. Here’s the Crisis synopsis:

It’s ﬁeld trip day for the students of Ballard High, a school that educates the children of DC’s elite, top-of-their-industry CEOs, international diplomats, political power players, even the President’s son. But when their bus is ambushed on a secluded rural road, the teenagers and their chaperones are taken, igniting a national crisis. Now, with some of the country’s most powerful parents at the mercy of one vengeful mastermind, the question arises: how far would you go and what would you become to ensure your child’s safe return? With so many parents and dignitaries put into play with nowhere to turn and no one to trust, the unthinkable grows from the select families at risk to an entire nation at stake.