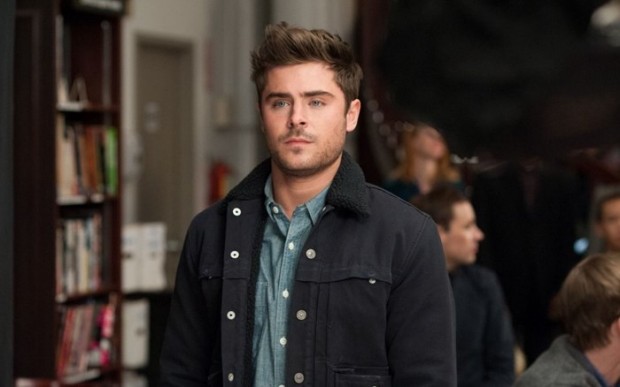 Let’s be honest, it’s not all about Zac Efron in the upcoming romantic (or, is it actually a buddy) comedy titled That Awkward Moment. In case you forgot, Michael B. Jordan and Miles Teller also star in this hilarious R-rated movie, which comes from writer/director Tom Gormican and is set to hit theaters this month. Three new clips are waiting for you in the rest of this report, head inside to check them out… So, as you already know, the above mentioned guys play three best friends who find themselves at that confusing moment in every dating relationship when you have to decide So…Where is this going? In other words, Jordan plays Mikey, Efron is Jason and Teller is Daniel. After their friend Mikey’s break-up, Jason and Daniel promise to stay single with him. However, they both end up falling in love and have to avoid facing their promise. The rest of the cast includes Imogen Poots, Mackenzie Davis and Jessica Lucas, and as we mentioned at the beginning – That Awkward Moment arrives in theaters on January 31st, 2014. Let us know what you think about these clips & stay tuned for more rom-com updates! 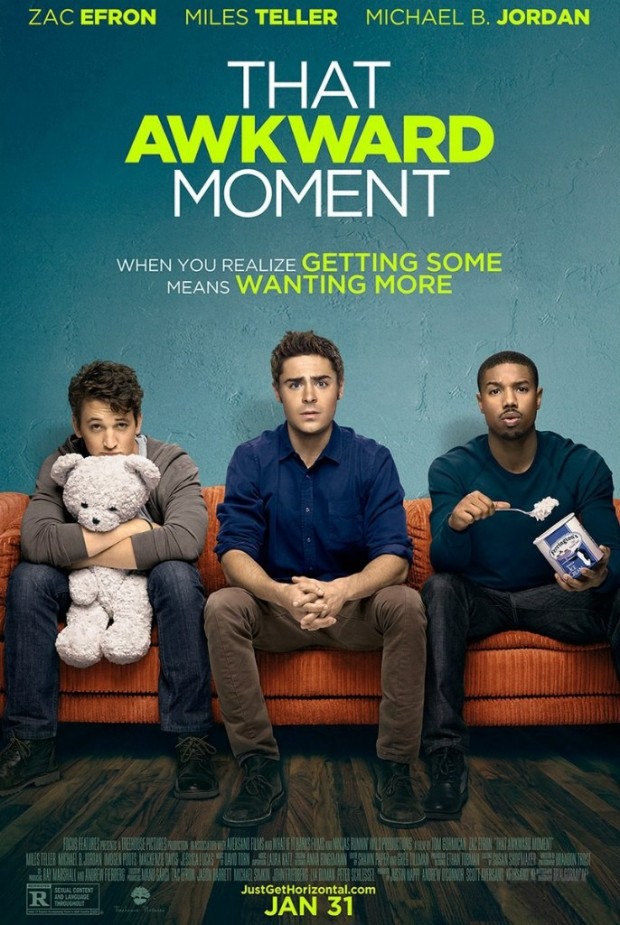 PREVIOUS ARTICLE
ROBOCOP Is Waiting For Your Move In New TV Spot
NEXT ARTICLE
New TV Spots & 30 New Pics From I, FRANKENSTEIN