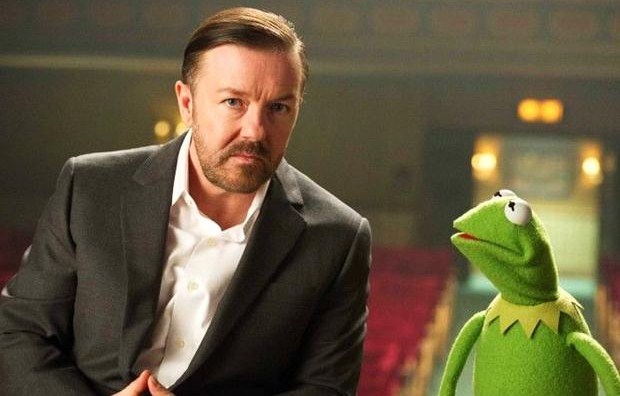 Hey guys, two brand new trailers for the upcoming musical comedy Muppets Most Wanted have arrived! Take a better look at Kermit the Frog, Miss Piggy, Fozzie Bear, Gonzo, Animal, and the rest of the Muppets gang – they are more than ready to take us on a global tour, selling out grand theaters in some of Europe’s most exciting destinations, including Berlin, Madrid and London.

Directed by James Bobin and produced by David Hoberman and Todd Lieberman, the movie follows the Muppets who, while on a grand world tour, are wrapped into an European jewel-heist caper headed by a Kermit lookalike and his dastardly sidekick.

But mayhem follows the Muppets overseas, as they find themselves unwittingly entangled in an international crime caper headed by Constantine – the World’s Number One Criminal and a dead ringer for Kermit – and his dastardly sidekick Dominic, aka Number Two.

Let us know what you think about these videos & stay tuned for more updates! 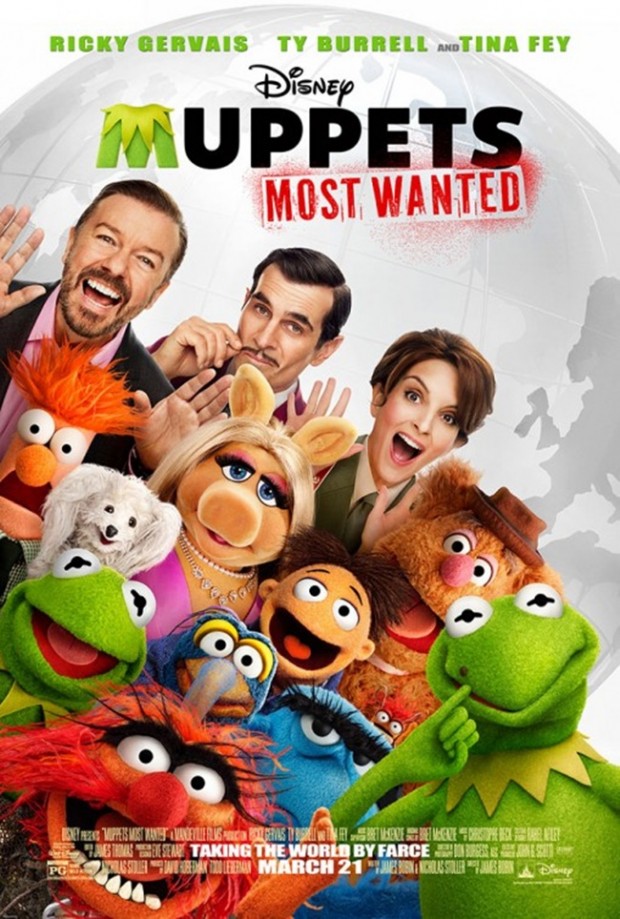