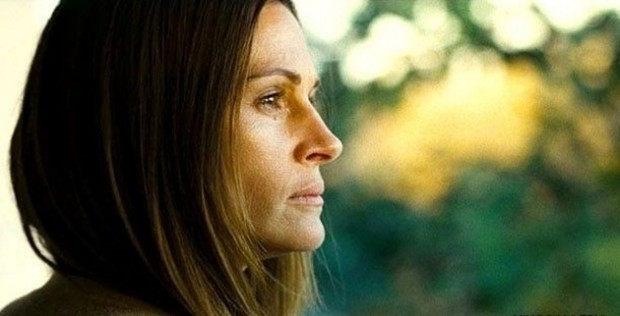 Misery loves family, and we just love the strong-willed women of the Weston family: Violet, Barbara, Ivy and Karen. That’s why we’re here to share the second trailer for John Wells‘ upcoming August: Osage County, which is set to hit theaters this December. Head inside to check it out, this really looks promising… Wells directed the movie from a script written by Tracy Letts, but as you probably remember the whole thing is actually based on Letts’ play of the same name which made its Broadway debut in December 2007. August: Osage County tells the dark, hilarious and deeply touching story of the above mentioned ladies whose lives have diverged until a family crisis brings them back to the Midwest house they grew up in, and to the dysfunctional woman who raised them. Starring Meryl Streep, Julia Roberts, Benedict Cumberbatch, Margo Martindale, Chris Cooper, Sam Shepard and Misty Upham, the movie opens on December 25th, 2013. Here’s the official synopsis for the film

Based on the multiple Tony Award-winning play. Streep will play Violet Weston, a drug-addicted Southern matriarch who takes center stage in the family when her husband, Beverly Weston, drowns. Roberts will play Barbara Fordham, Violet’s oldest daughter and a control freak whose marriage is on the rocks. A vanished father. A pill-popping mother. Three sisters harboring shady little secrets. When the large Weston family unexpectedly reunites after dad disappears, their Oklahoman family homestead explodes in a maelstrom of repressed truths and unsettling secrets. Mix in Violet, the drugged-up, scathingly acidic matriarch, and you’ve got a major new Broadway play that unflinchingly – and uproariously – exposes the dark side of the Midwestern American family.

Let us know what you think about the video & stay tuned for more! 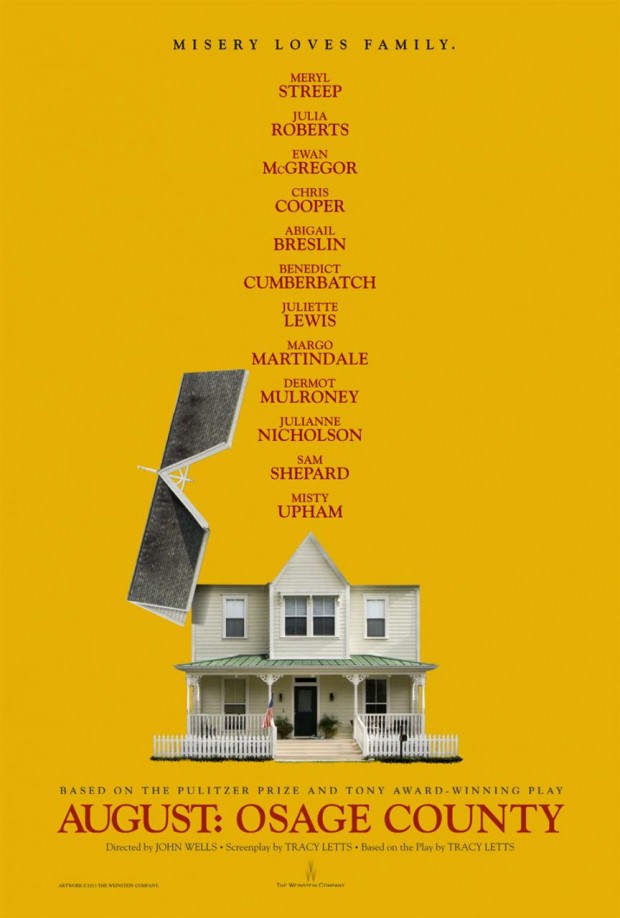