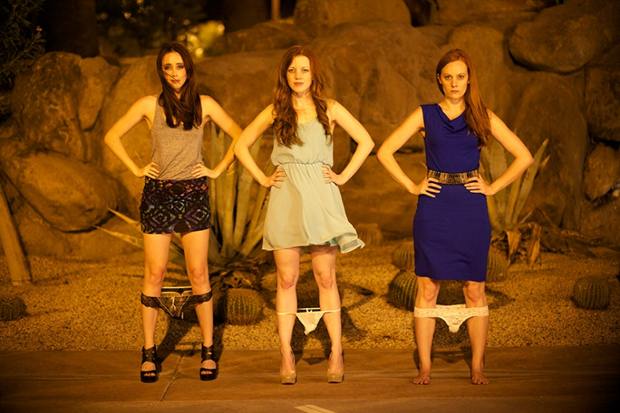 Check out these brand new images, an official trailer and poster for the upcoming R-rated comedy Best Night Ever, which opens in two months. Starring Desiree Hall, Samantha Colburn, Eddie Ritchard and Crista Flanagan, the movie will tell us the story of a group of women who go on a life changing adventure. Head inside to check them out… Written and directed by Jason Friedberg and Aaron Seltzer, the movie follows Claire, who is about to get married and goes to Las Vegas with her sister and two friends for her bachelorette party. But, things quickly spiral out of control in this unforgettable, shocking, and uproariously funny new film, check out the official trailer to see what it looks like: Also starring Nick Steele, Jenny Lin, Amin Joseph and Skyler Stone, Best Night Ever is set to hit limited theaters on January 31st, 2014. As usual – click on all these pics to enlarge & stay tuned for more updates! 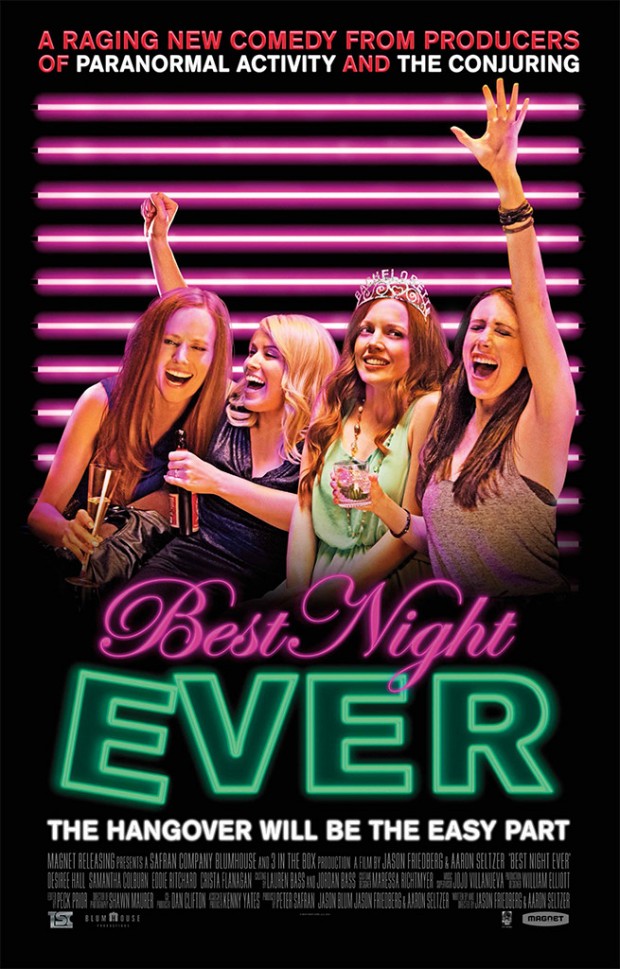