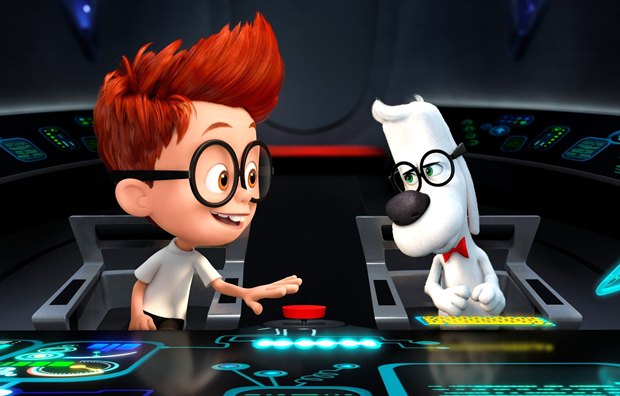 20th Century Fox has just released the first trailer for their upcoming adventure comedy Mr. Peabody & Sherman, which is set to hit theaters on March 7th, 2014. In addition to this lovely video, we also have two more character posters with a talking dog, business titan, inventor, scientist, Nobel laureate, gourmand, and two-time Olympic medalist. Yep, he’s leaving his mark on history. Again! In case you’ve missed our previous reports, we definitely recommend you to check out three previously announced posters and more beautiful images from a movie which follows Mr. Peabody, a talking dog voiced by Ty Burrell and his adopted boy Sherman, voiced by Max Charles. 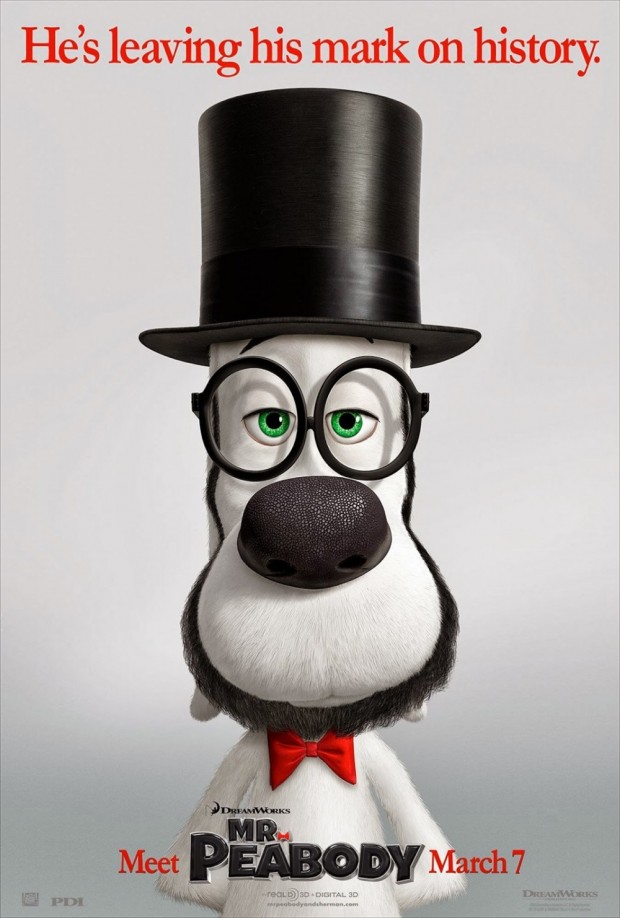 Mr. Peabody, the most accomplished dog in the world, and his mischievous boy Sherman, use their time machine – The Wabac – to go on the most outrageous adventures known to man or dog. But when Sherman takes The Wabac out for a joyride to impress his friend Penny, they accidently rip a hole in the universe, wreaking havoc on the most important events in world history. Before they forever alter the past, present and future, Mr. Peabody must come to their rescue, ultimately facing the most daunting challenge of any era: figuring out how to be a parent. Together, the time traveling trio will make their mark on history. 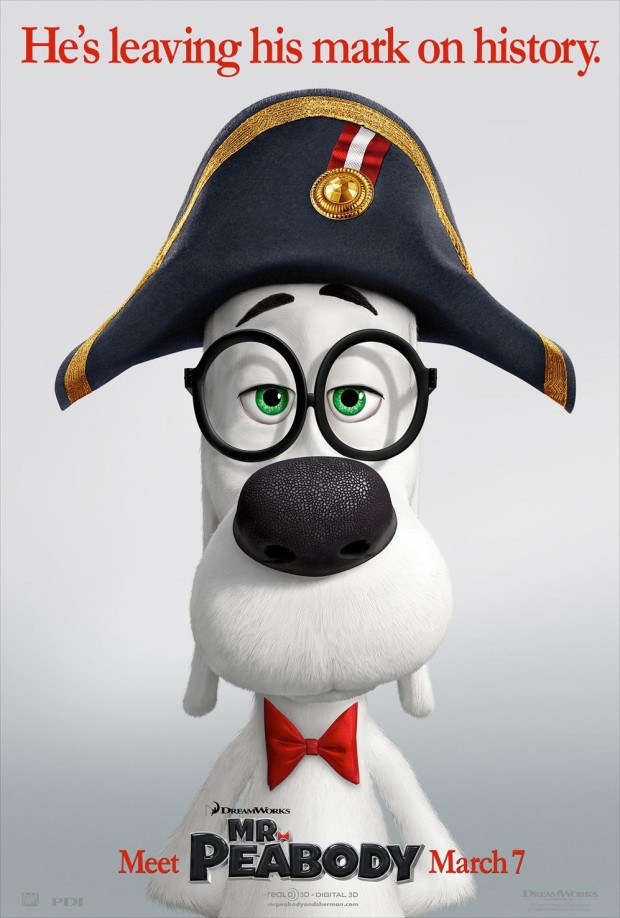