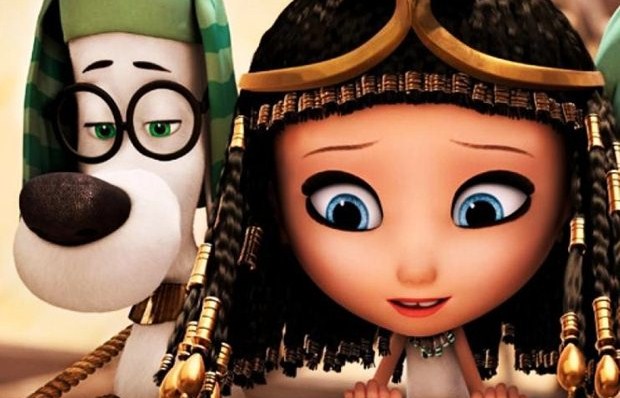 Check out these lovely images from DreamWorks Animation’s upcoming Mr. Peabody & Sherman, which comes from director Rob Minkoff, and is set to hit theaters on March 7th, 2014. Head inside to take a look at the world’s smartest talking dog and his cute friends, they are more than ready to… well, to save the future! 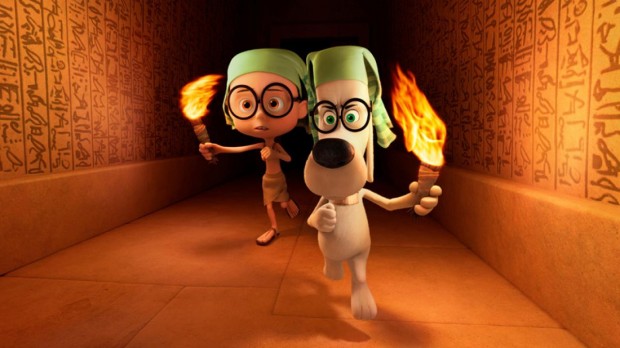 Minkoff directed the whole thing from a script written by Craig Wright, but as you probably already know, the movie is based on Jay Ward‘s classic cartoon, which follows Mr. Peabody, the world’s smartest person who happens to be a dog! 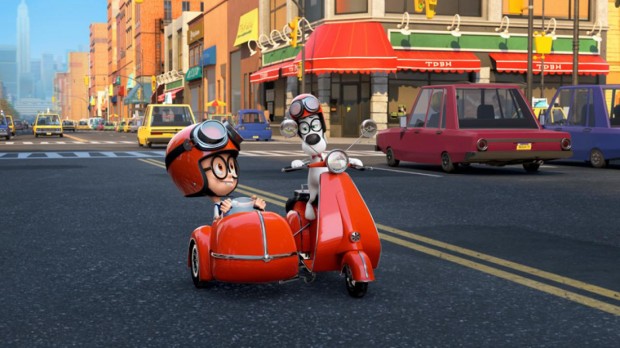 Mr. Peabody has invented a time machine he calls the WABAC, which enables Peabody and his adopted human son Sherman to witness world-changing events first hand. 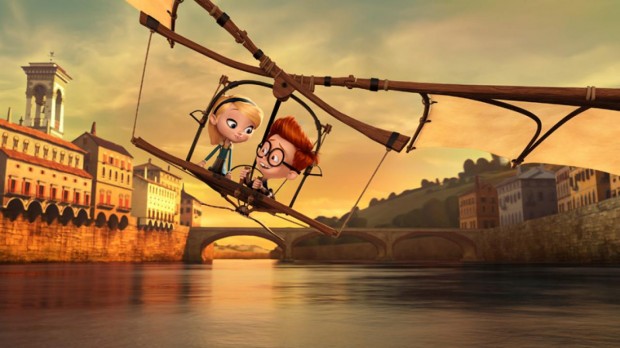 But when Sherman breaks the rules of time travel, our two heroes find themselves in a race to repair history – and save the future. 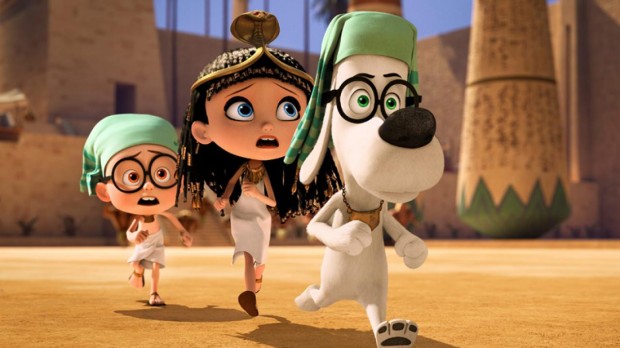 The movie has a pretty cool voice-cast on board, which includes Ty Burrell, Max Charles, Stephen Colbert, Allison Janney, Ariel Winter, Stephen Tobolowsky, Leslie Mann, Stanley Tucci and Mel Brooks. As usual, you will have to click on all these images to enlarge, and for more Mr. Peabody updates – make sure you stay tuned! 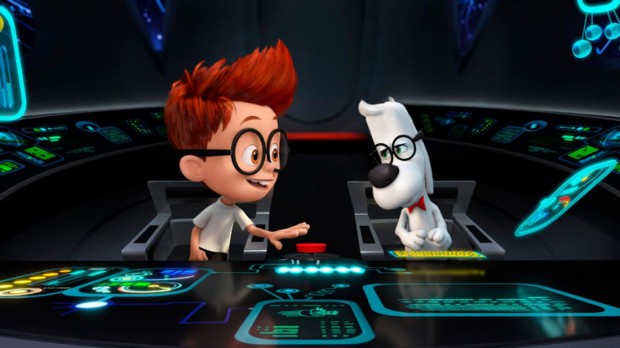 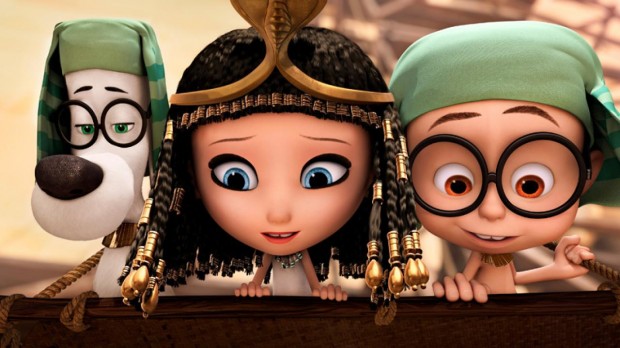 PREVIOUS ARTICLE
Amanda Seyfried Is Russell Crowe’s Daughter In FATHERS AND DAUGHTERS
NEXT ARTICLE
ONCE UPON A TIME IN WONDERLAND Clip form Trust Me 1.02