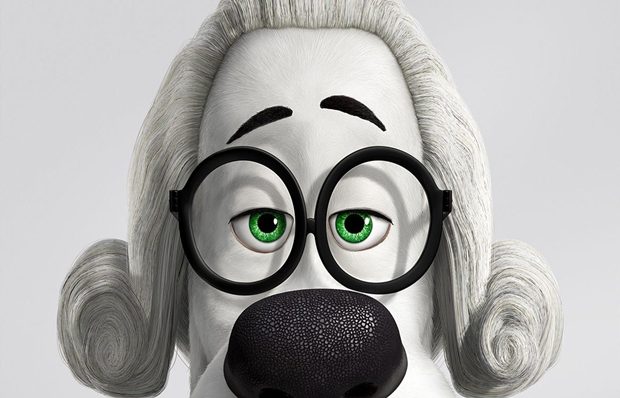 Five days ago we shared some beautiful images from DreamWorks Animation’s upcoming comedy Mr. Peabody & Sherman, hope you enjoyed? Good, ’cause we’re back to add three great posters and more stills to our little gallery, and give you another look at that genius talking dog and his friends. Mr. Peabody is definitely leaving his mark on history, head inside to check him out! 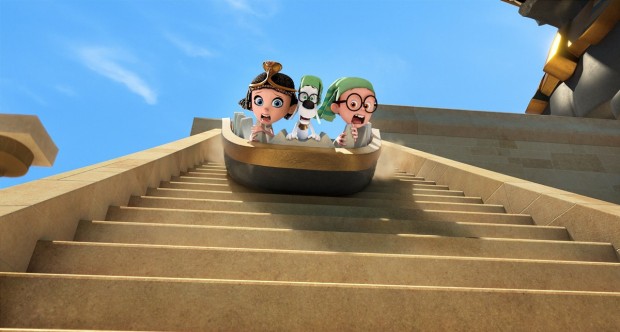 Directed by Rob Minkoff, and based on Jay Ward‘s classic cartoon, the movie follows Mr. Peabody, the world’s smartest person (who happens to be a dog!) and his adopted boy Sherman. 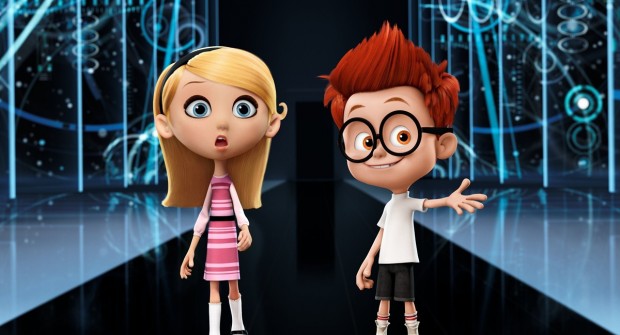 Ty Burrell and Max Charles voice the lead roles of the titular duo in the animated film which is set to hit theaters on March 14th, 2014. 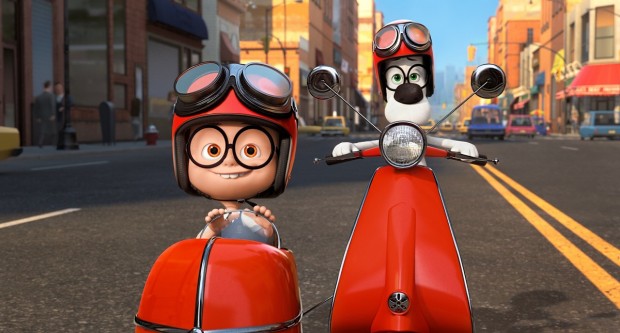 When Mr. Peabody’s “pet” boy Sherman uses their time traveling WABAC machine without permission, events in history spiral out of control to disastrous and comical results. It’s up to this most unexpected of father-son teams to somehow put things back on track before the space-time continuum is irreparably destroyed. 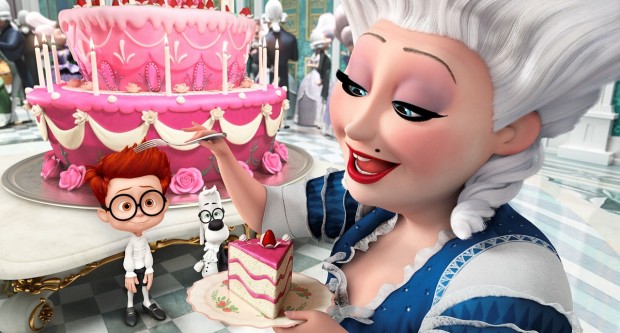 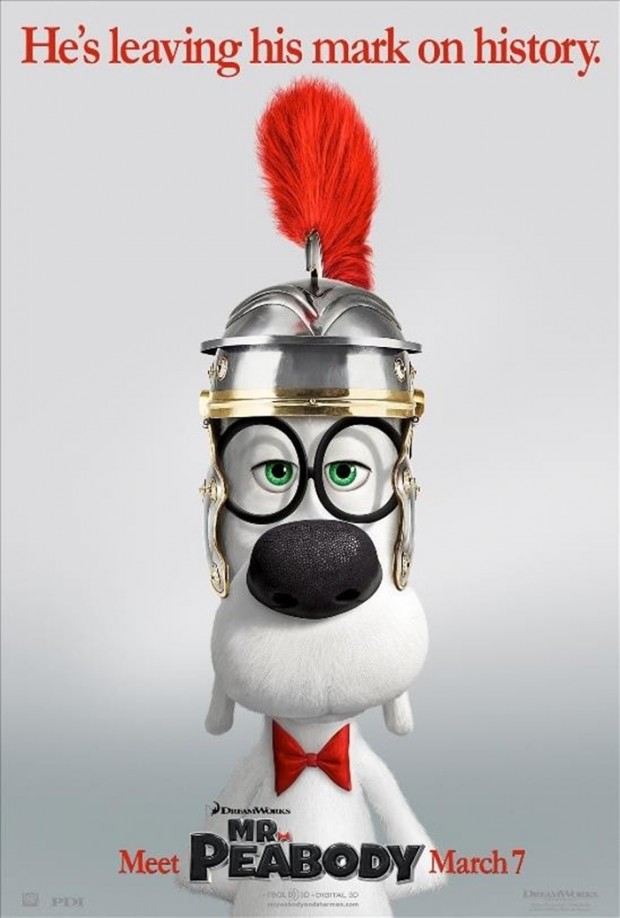 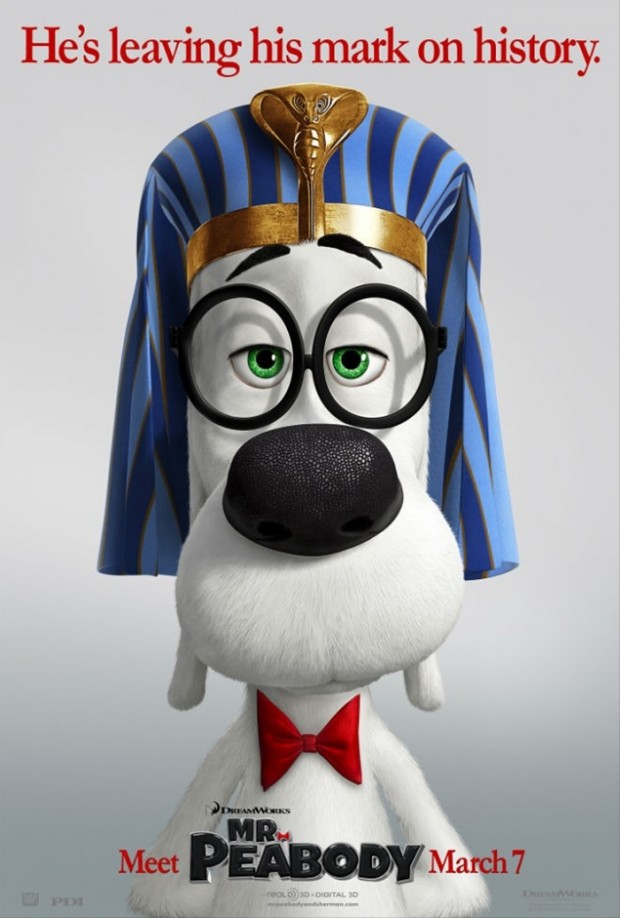 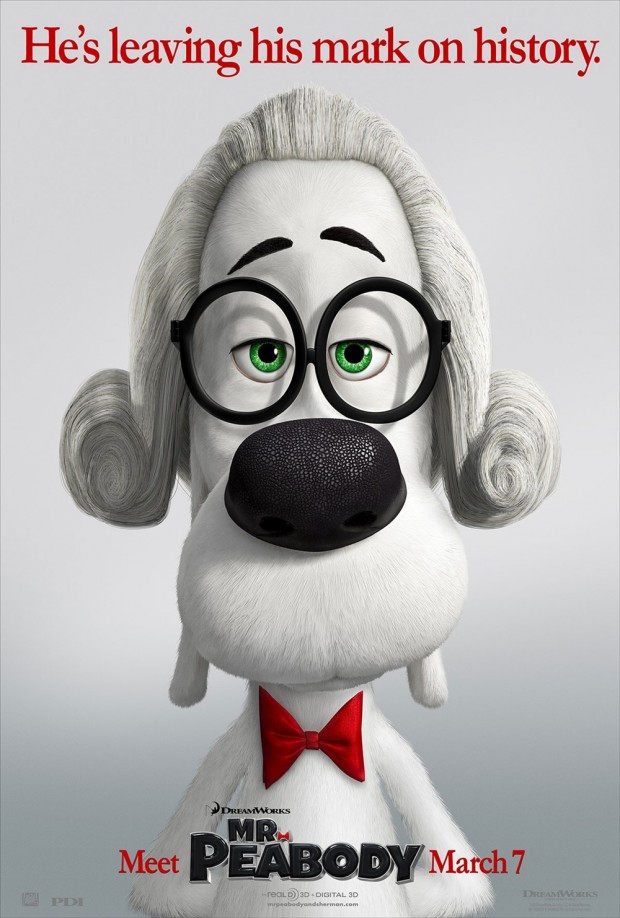