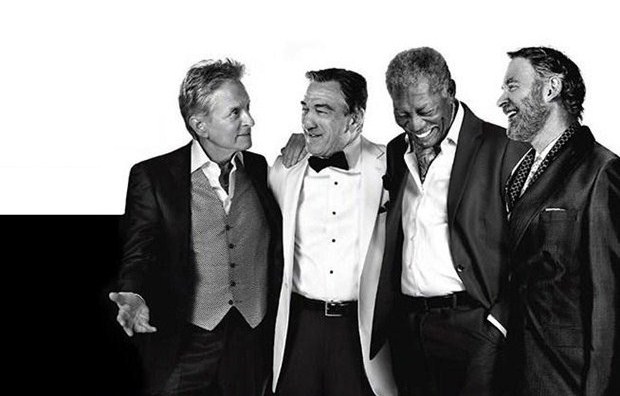 Yep, Jon Turteltaub‘s hilarious comedy Last Vegas opens this Friday, so quite logically – we’re here to share some great clips and images from the whole thing with you! Head inside to take a much better look at Michael Douglas, Robert De Niro, Morgan Freeman and Kevin Kline – four legends like you’ve never seen them before… As you probably remember, the above mentioned legends play best friends since childhood – Billy, Paddy, Archie and Sam, who decide to have a bachelor party in Las Vegas for their last remaining single pal Billy. 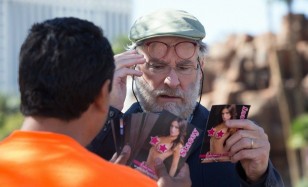 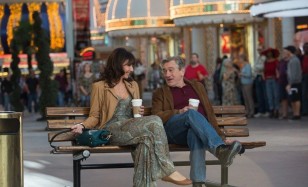 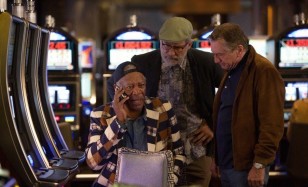 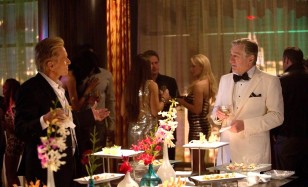 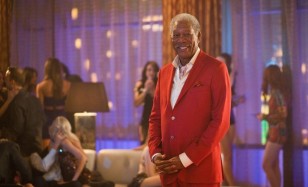 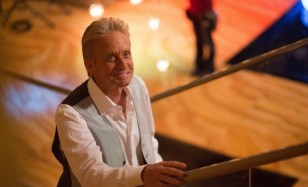 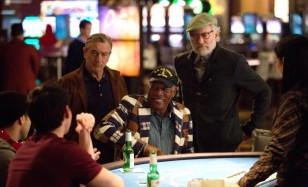 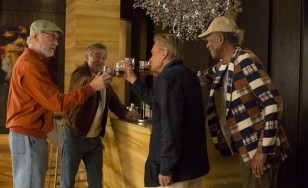 When Billy, the group’s sworn bachelor, finally proposes to his thirty-something girlfriend, the four head to Las Vegas with a plan to stop acting their age and relive their glory days. However, upon arriving, the four quickly realize that the decades have transformed Sin City and tested their friendship in ways they never imagined. The Rat Pack may have once played the Sands and Cirque du Soleil may now rule the Strip, but it’s these four who are taking over Vegas!

Also starring Mary Steenburgen, Jerry Ferrara, Romany Malco and Roger Bart, Last Vegas opens on November 1st, 2013. As usual – click on all these images to enlarge & let us know what you think! 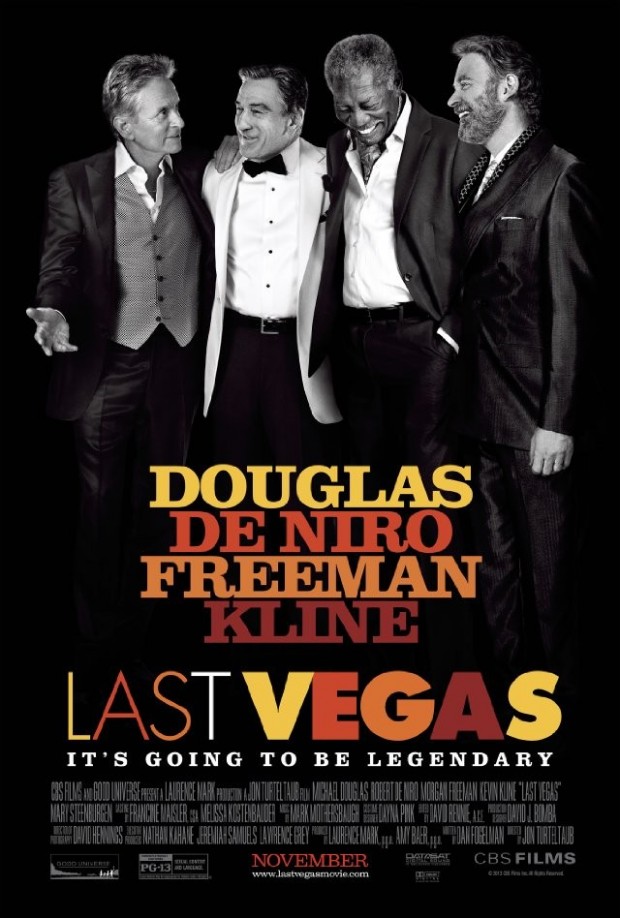