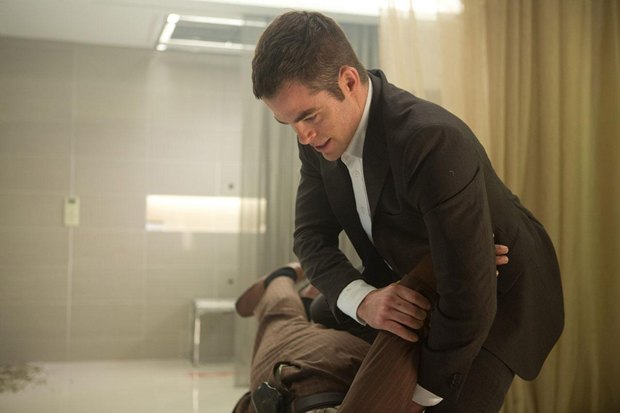 Here’s the latest international trailer for Jack Ryan: Shadow Recruit. Pretty much the same video as the first one, but at least you’ll have another chance to check Chris Pine and the rest of Kenneth Branagh‘s cast. Head inside to find this new action-packed video and let us know what you think!

As we previously reported, Pine stars as Jack Ryan, a young covert CIA analyst who uncovers a Russian plot to crash the U.S. economy with a terrorist attack.

And, in case you want to read the official synopsis:

Based on the Jack Ryan character created by bestselling author Tom Clancy, the film is a contemporary action thriller set in the present day. The original story, written by David Koepp, follows a young Jack as he uncovers a financial terrorist plot.