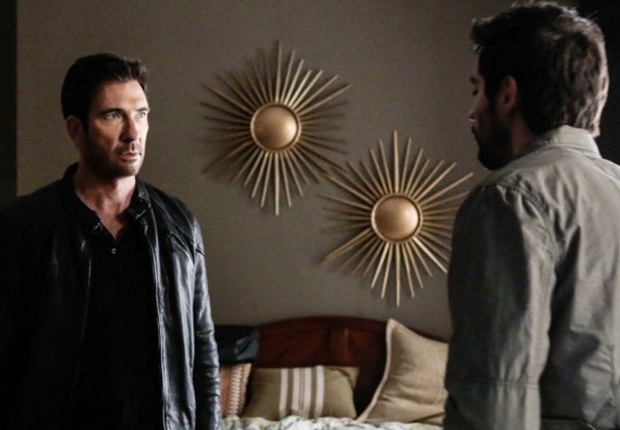 Check out Hostages teaser trailers for the seventh episode of the show which is titled Hail Mary and airs November 4. So, Ellen and Brian try to take down Duncan…Head inside to take a look! 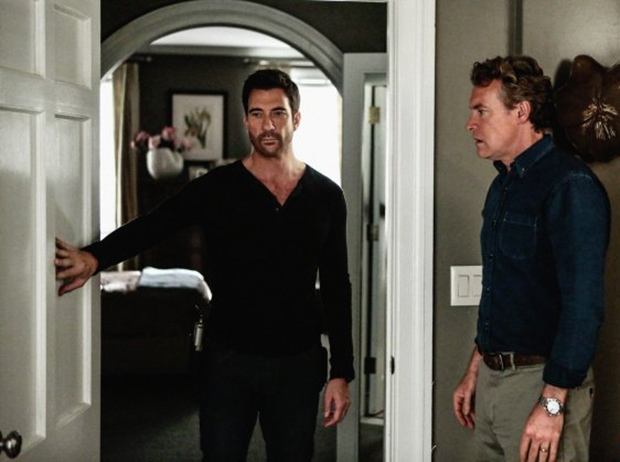 Ellen and Brian agree that they need to take down Duncan to have any chance of escaping, so she sneaks away to see a man who has previously helped her solve problems. However, unbeknownst to her, this man has ties to Duncan. Meanwhile, Archer’s accomplice plans to reveal to the Assistant District Attorney information about a murder Archer committed. 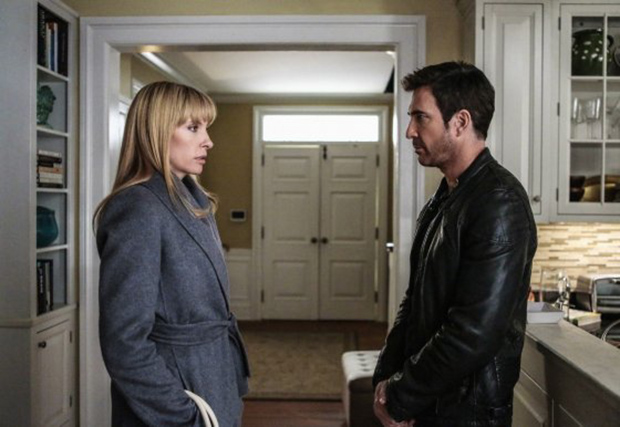 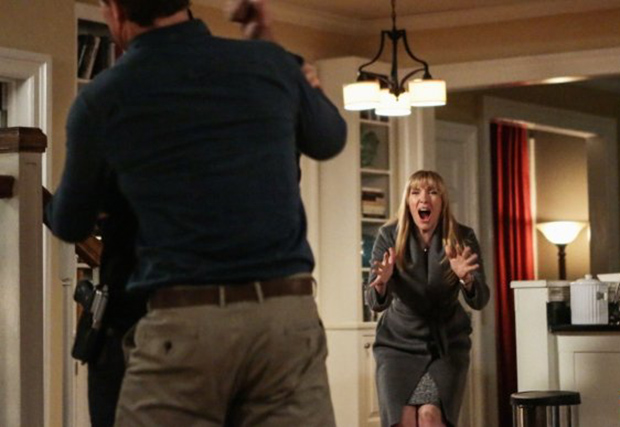 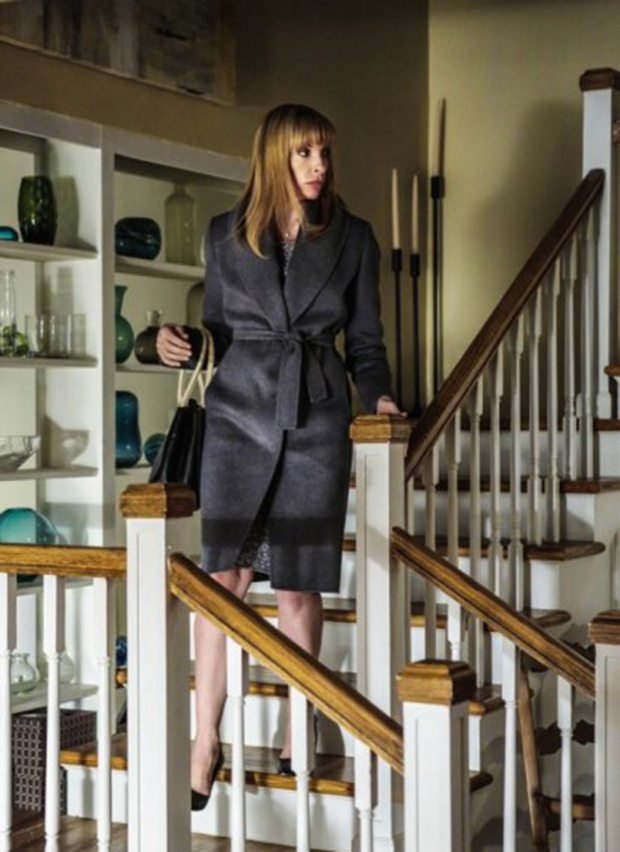